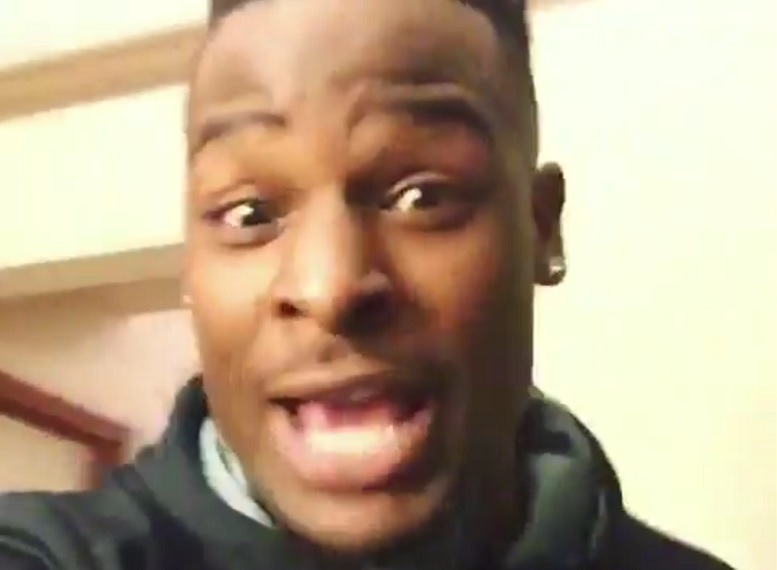 Let me start off this post by wishing all of you a Happy 420 Day. In case you didn’t know by now, the unofficial marijuana holiday also marks the start of the league’s annual random drug testing period.

According to a Wednesday morning post on his Twitter account, Pittsburgh Steelers running back Le’Veon Bell was randomly tested earlier in the day and he apparently finds that to be quite coincidental based on the date.

Bell, however, is still likely in the league’s substance-abuse program due to him being arrested for DUI and marijuana possession on the way to the airport for a Steelers preseason game back in 2014. As a result of that incident, Bell was suspended for the first two games of the 2015 season.

Judging by Bell’s Wednesday Twitter postings, he doesn’t seem to be too worried about passing his “random” test. The Steelers running back is now in the final year of his rookie contract and it will be interesting to see if the team is able to work out a long-term extension later on in the offseason. The former second-round draft pick is currently attempting to have himself ready for the start of the 2016 regular season after suffering a serious knee injury last year during the team’s Week 8 game against the Cincinnati Bengals.

what I say on my latest track "On A Mission"? "They want me off the field, I guess I kindaaaaa gotta feel em tho