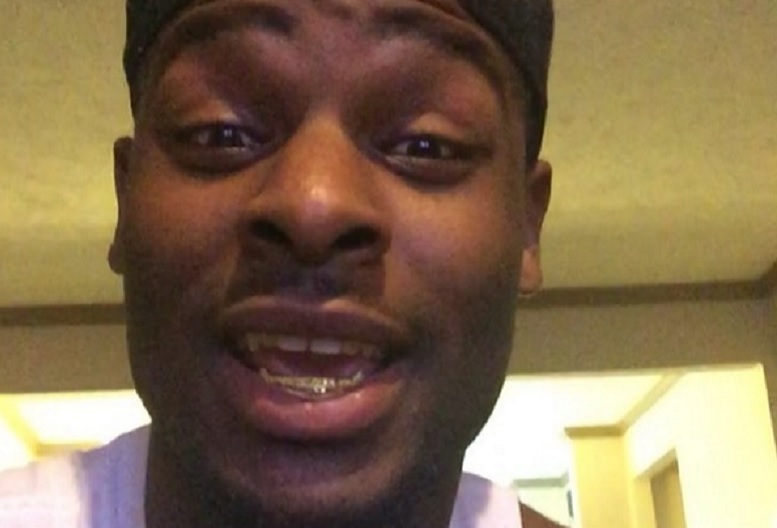 You have to give Pittsburgh Steelers running back Le’Veon Bell a ‘B’ for effort when it comes to his Friday April Fools Day prank. However, his Thursday afternoon setup probably deserves an ‘A’.

On Thursday, Bell posted this gem on Twitter which could possibly lead one to believe that he is a bit disgruntled with the Steelers and especially when it comes to possible contract extension talks.

I'm as humble as they get, but I'm aware of my value…

You can probably consider that social media posting a solid setup for this Friday morning April Fools Day tweet.

it's been a great run with Steeler Nation, I will always have love 4 all my former teammates, coaches, & for all my fans! but gotta move on!

At the time of this post, Bell has yet to deliver a follow-up tweet letting his followers know that he is pranking them and I hope he does it soon before panic sets in.

Bell, as you should know by now, is currently entering the final year of his rookie contract and thus there’s currently quite a bit of speculation that the team will try to work out an extension with him later on in the offseason. Bell is currently believed to be in Florida rehabbing his injured knee at the Bommarito Performance Center as that’s where he usually does his offseason training.