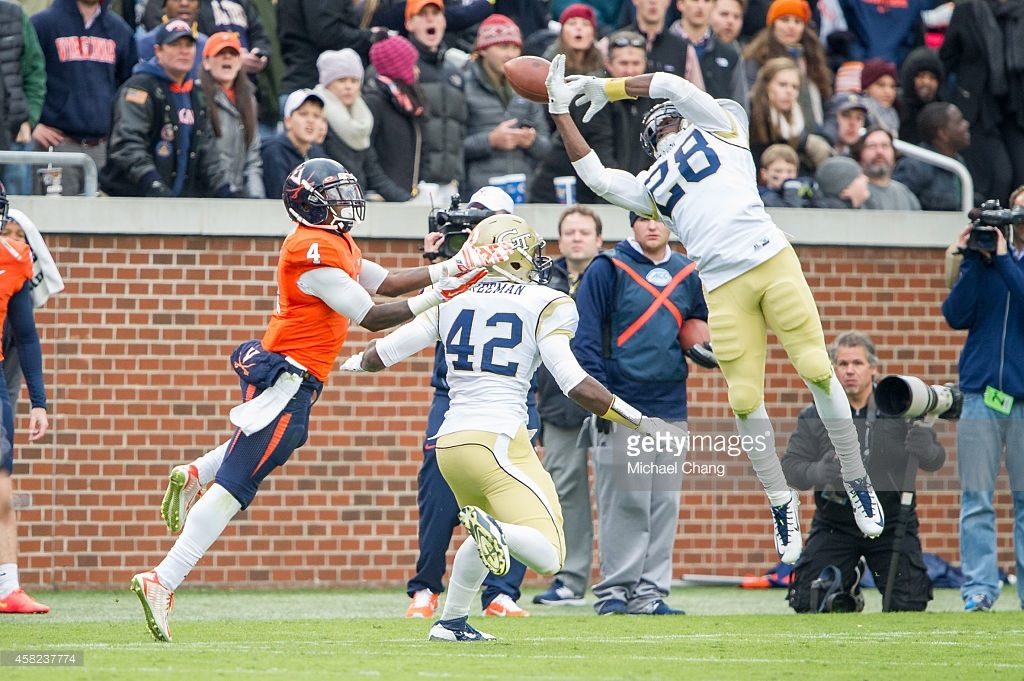 It’s that time of year. Four players are officially being brought in by the Pittsburgh Steelers for their pre-draft visits today, according to Ray Fittipaldo, who has the details.

Hawkins and Cash have already been rumored and on our list of visits. Our Josh Carney placed a mid-second round grade on Cash a month ago and either way, he isn’t likely to make it past Day Two of the draft.

White played in 48 games for Georgia Tech and our Luc Polglaze considers him to be a 4th rounder. Luc liked his physicality but noted his inconsistencies in coverage.

While we don’t have an official scouting report on Deon Bush yet, I’ve watched four games of him. Though he can be a little too reckless, he’s one of the hardest hitting safeties in this year’s draft and could go in the 3rd-4th round range.

Adding White and Bush to our list, we now know ten of the team’s 30 pre-draft visits. Nine of them have been devoted to defensive backs, counting Cash and Jatavis Brown as such.