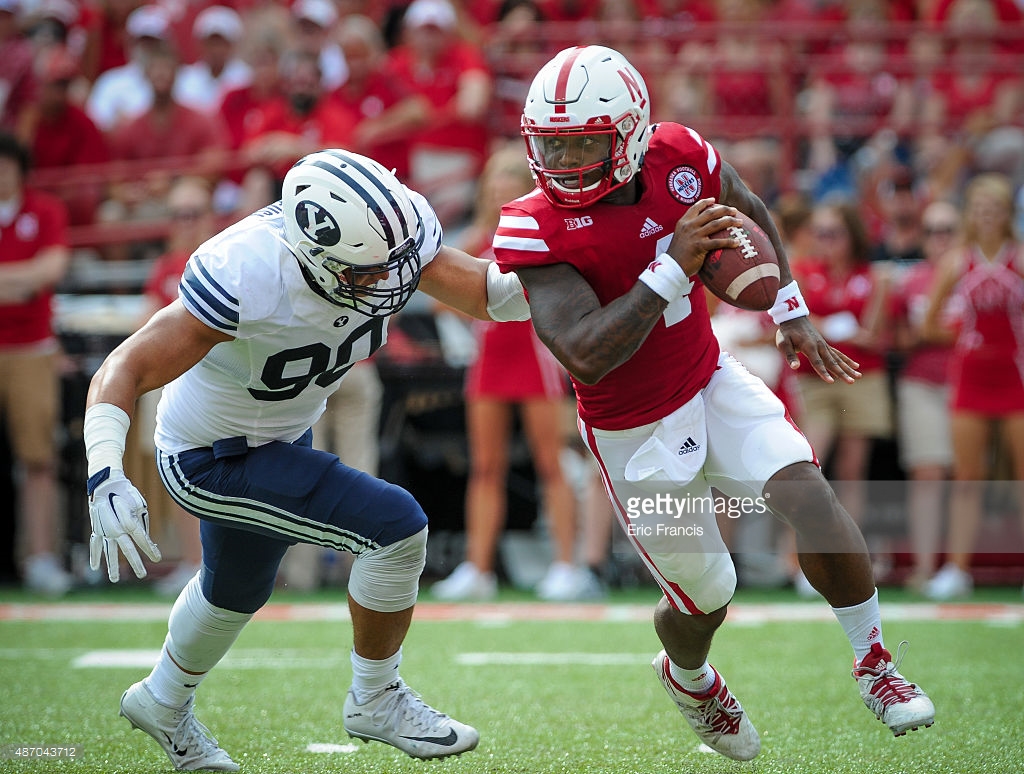 He is one of the most polarizing players in this year’s draft. And the Pittsburgh Steelers are showing interest in him.

Rotoworld’s Josh Norris says the team is either visiting or working out BYU’s Bronson Kaufusi. Pittsburgh is one of eight teams on his itinerary.

As he points out, Kaufusi is one of the biggest defensive ends in this year’s class. In addition to his 6’7, 285 pound frame, he has 34 1/2 inch arms and ran an impressive 4.87 at the Combine. He was invited to the Senior Bowl after a strong senior season, racking up 11 sacks and 20 tackles for loss.

His position in Pittsburgh, and maybe for any team, is a bit undefined. Similar to Carl Nassib, he’s someone that would likely be put into a variety of roles. A little bit of base end, rush end in sub-package, stand up as an outside linebacker.