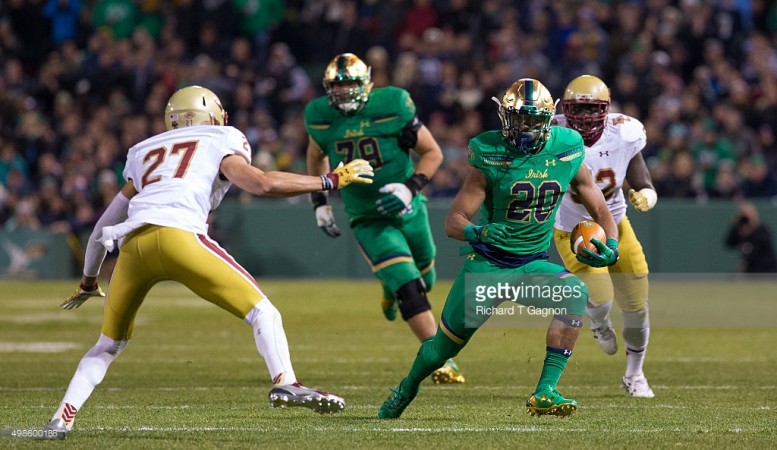 The Pittsburgh Steelers brought in another safety for a pre-draft visit on Friday and it appears as though at least one more will be coming to Pittsburgh sometime next week.

According to Aaron Wilson of the Houston Chronicle, Boston College safety Justin Simmons has several pre-draft visits scheduled and one of those will be with the Steelers.

Simmons, who measured in at the 2016 NFL Scouting Combine at 6-2, 202-pounds, registered 67 total tackles last season and 5 interceptions. He played in 50 games at Boston College and started 34 of them.

According to numbers compiled by STATS, Simmons gave up 17 catches for 247 yards and a touchdown last season in coverage. He was reportedly targeted 36 times in total and only missed 4 tackles all season.

Like so many of the other safeties that the Steelers have brought in for pre-draft visits this month, Simmons is expected to be drafted in the middle rounds.

So far this month, the Steelers have brought in safeties Darian Thompson, Jeremy Cash, Deon Bush, Keanu Neal, T.J. Green, Vonn Bell, and Trae Elston for pre-draft visits. Jayron Kearse is also reportedly scheduled to visit at some point prior to the draft.