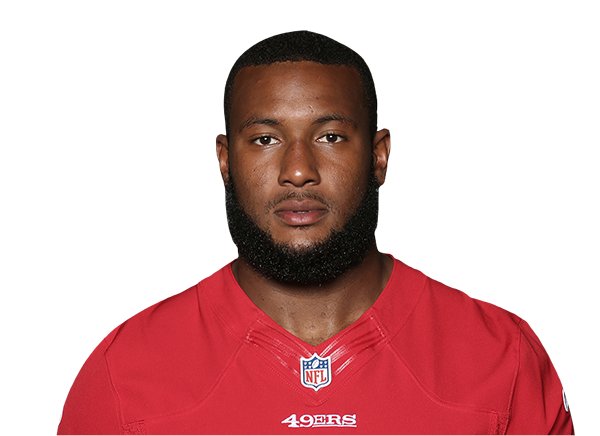 Question: What are the odds of Steelers 2015 practice squad tight end Xavier Grimble making the 53-man roster in 2016?

The Steelers have been kicking the tires on an assortment of tight ends for a couple of years now, and for good reason, what with their top two tight ends, Heath Miller and Matt Spaeth, aging and approaching their mid-30s, with retirement inevitably not far behind.

Miller, of course, chose to retire during this offseason, a decision that he had evidently reached at least during the 2015 season, if not before it, but before he retired, the Steelers managed to add Jesse James to the mix, and to learn under him.

Replacing Miller is free agent signing Ladarius Green, and with Spaeth and James, that gives them their three tight ends. But they had four last year with Will Johnson, in whom they expressed interest in retaining before he signed with the Giants on a two-year contract.

Spaeth is in the final year of his contract and you seriously have to wonder if he will continue to play after that, whether through his own decision or through the team’s. Xavier Grimble is a player who could potentially factor into the equation of replacing him.

Once a well-regarded college prospect, the 6’4”, 261-pound tight end out of USC chose to declare early before he was ready and ended up going undrafted, kicking around a few practice squads in 2014. After failing to make the 49ers’ roster in 2015, the Steelers signed him to their practice squad.

Since then, he has reportedly acquitted himself well in coaches’ and reporters’ eyes, making some impressive catches in practice. Grimble’s name has even come out of the mouth of Steelers general manager Kevin Colbert this offseason, telling reporters that they liked what they saw from the 23-year-old.

There are a variety of factors at play that could see the Steelers continue to carry an extra tight end, starting with Spaeth’s age and injury history. Green’s newness and moderate blocking ability, coupled with the uncertainty of second-year James, would favor the prospect of carrying an extra body on the 53-man roster.

Even with a fullback also on the roster, the lack of a gimmick player such as Dri Archer, and Martavis Bryant’s suspension, figures to open up the opportunity for an extra roster spot somewhere along the line. If Grimble continues to impress the coaching staff, there’s no reason to think it couldn’t go to him, especially if they fail to draft another tight end.