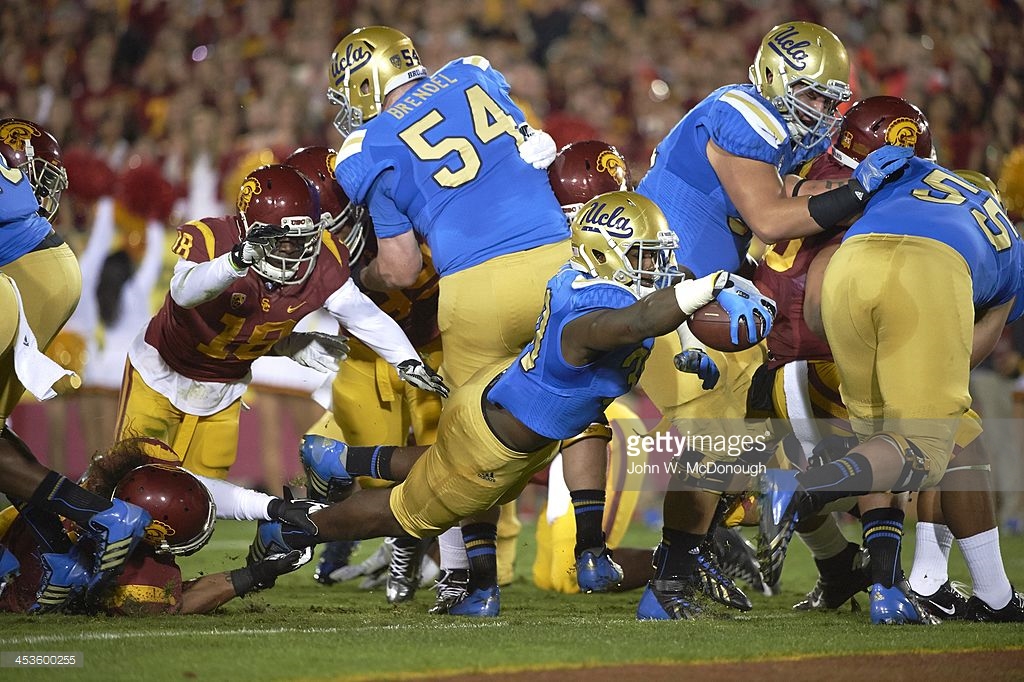 Not a ton of news going on in Pittsburgh today. So let’s take a moment to look league-wide at some draft news. Unfortunately, the news buzzing around isn’t positive.

Though obviously no report has been confirmed, there appear to be serious long-term health concerns over a pair of linebackers: UCLA’s Myles Jack and Notre Dame’s Jaylon Smith. Both are top 5 talent. Smith suffered a severe knee injury in this year’s bowl game, with reports of nerve damage (similar to Sean Spence’s injury), and today, a report of him suffering from drop foot.

Though it would be unreasonable to expect much progression just six weeks removed from the Combine, it’s obviously not an encouraging sign. Tony Hills dealt with a similar issue and was drafted by the Pittsburgh Steelers in the 4th round of the 2008 draft. He never made a start in Pittsburgh and just one in his career. It’s unknown where Smith will land but it feels almost certain it will be on Day 3.

Jack’s injury appeared less severe, a torn meniscus that ended his UCLA career mid-season. But a report today called the long-term health of his knee a “time bomb” due to a lack of cartilage.

NFL source calls Myles Jack "a time bomb" whose knee could give him several good years, or not. Bone and cartilage starting to break away.

Bowen is credited with both reports here so hopefully his sources are good. Jack’s fall is also unclear but definitely less severe than Smith’s. Jack will remain in the first round but that’s about the extent scouts have been able to agree on. I suppose there even is the chance he’ll be there for Pittsburgh at 25, something I didn’t believe was in the realm of possibility a few weeks ago.