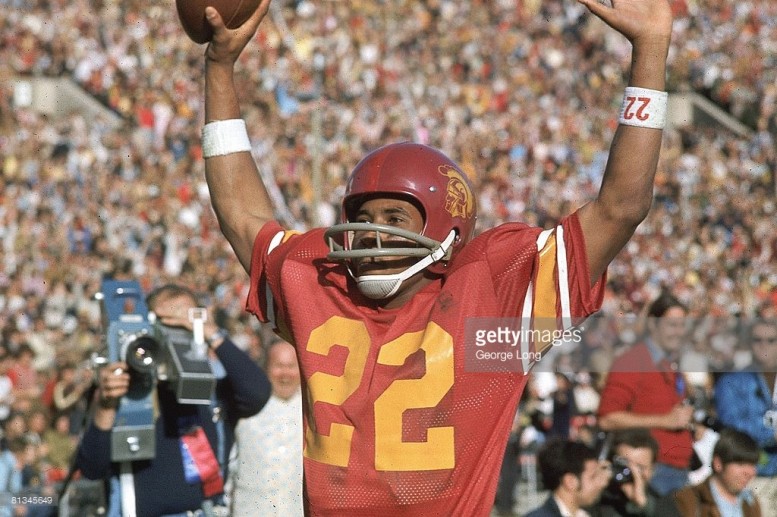 Pittsburgh Steelers Hall of Fame wide receiver Lynn Swann played his college football at USC and on Wednesday it was announced that he has been named the school’s next Athletic Director.

Swann, who turned 64 last month, will replace Pat Haden, who will reportedly retire on June 30.

During his career at USC, Swann caught 96 passes for 1,562 yards and 11 touchdowns. He then went on to be drafted by the Steelers in the first round of the 1974 NFL Draft.

In his nine NFL seasons in Pittsburgh, Swann caught 336 passes for 5,462 yards and 68 touchdowns and helped lead the Steelers to four Super Bowl championships during that span. He was also named the MVP of Super Bowl X.

“As athletic director, my goals for student-athletes will be to graduate, to win and to experience,” Swann said in a statement.