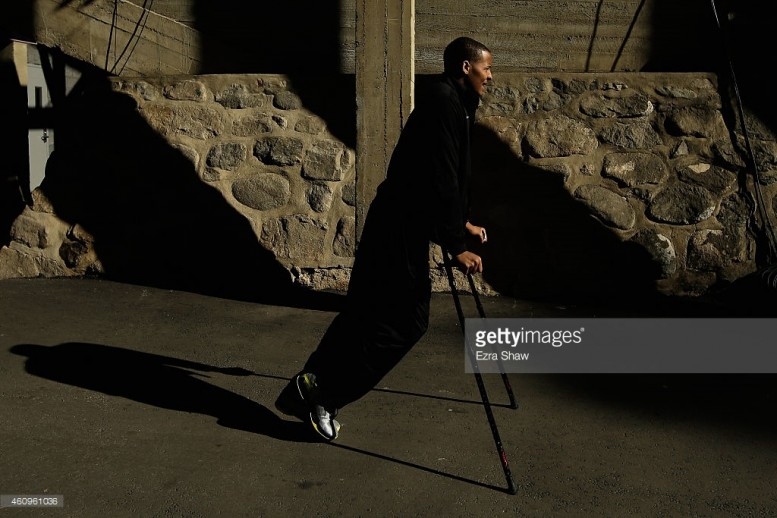 Ekpre-Olomu, who might have been a second or third-round draft pick last year had he not suffered a serious knee injury during a practice prior to the 2015 Rose Bowl, was waived Saturday by the Browns with the non-football injury designation. Based on the time of season and the designation attached to Ekpre-Olomu, it’s probably a good chance that his NFL career is over before it even got starred.

The Browns had selected Ekpre-Olomu in the seventh round of the 2015 NFL Draft with hopes that he could rebound from his knee injury that included a torn ACL and dislocated knee bone. He sat out his entire rookie season with the injury.

Ekpre-Olomu measured in at 5091, 192-pounds at the 2015 NFL Scouting Combine. He registered 9 interceptions during his college career.

At this point it would be very surprising if the Pittsburgh Steelers pursued Ekpre-Olomu as his knee will likely never be the same again.