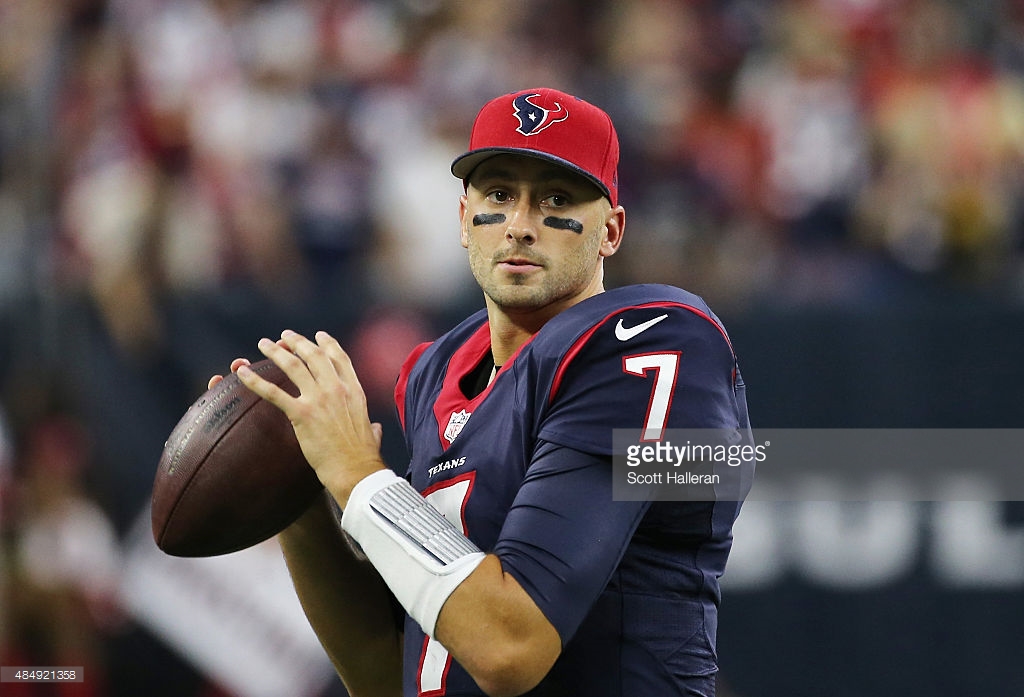 Little bit of NFL news on this wonky final draft day. Quarterback Brian Hoyer has signed with the Chicago Bears, according to multiple reports.

He was released by the Houston Texans about two weeks ago. There was reported interest from the Pittsburgh Steelers, logical given his time spent in Pittsburgh and need for a #2 quarterback. But no visit was ever officially scheduled.

The Steelers will look elsewhere for Ben Roethlisberger’s backup. Landry Jones is still on this roster, though the lack of confidence in him has been well documented. The team recently worked out Bruce Gradkowski, recovering from his finger injury, which Kevin Colbert deemed as “satisfactory.” Now that Hoyer is off the market and the draft over, it seems likely Gradkowski will be brought on board as another veteran option. When that could take place, however, is unknown.

Jones is the only backup on the roster with NFL experience. Dustin Vaughan has bounced around the NFL with the Dallas Cowboys and Buffalo Bills but has never appeared in a game. Pittsburgh also failed to sign a UDFA quarterback. They’ve brought in two for tryouts during rookie minicamp.