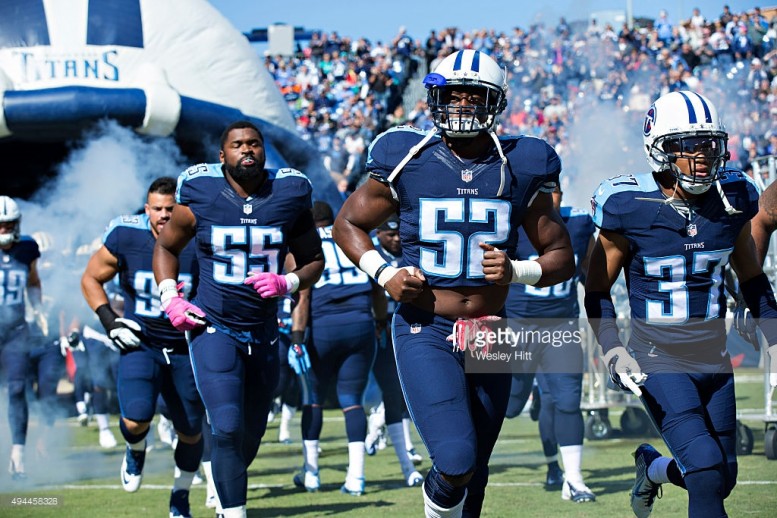 The Pittsburgh Steelers signed another free agent on Friday as linebacker Steven Johnson has come to terms with the team on a one-year contract.

The #Steelers have agreed to terms with LB Steven Johnson (@SMJ2852) on a one-year contract. More details soon on https://t.co/w2jW1ahowX.

Johnson, who originally signed with the Denver Broncos as an undrafted free agent in 2012 out of Kansas, played with the Tennessee Titans last season. He recorded a total of 7 tackles last season and dressed for all 16 games. He finished the 2015 season ranked third on the Titans with 10 special teams tackles.

In 2014 with the Broncos, Johnson played in 14 games and registered 32 total tackles and a half a sack. He started 7 games for the Broncos that season. He had 10 special teams stops that year as well.

Johnson is an inside linebacker and he’ll now compete for a spot on the Steelers 53-man roster this year in training camp in addition to proving he can help the team on special teams. The Steelers certainly need depth at the position being as they lost free agent inside linebackers Sean Spence and Terence Garvin to the Titans and Washington Redskins respectively last week.

While no financial details have been released related to the one-year contract that Johnson signed with the Steelers on Friday, it’s a good bet that it was for the veteran league minimum and likely included an $80,000 signing bonus.

Johnson is now the third outside free agent that the Steelers have signed so far this offseason as they previously had added tight end Ladarius Green and tackle Ryan Harris since the start of the new league year.