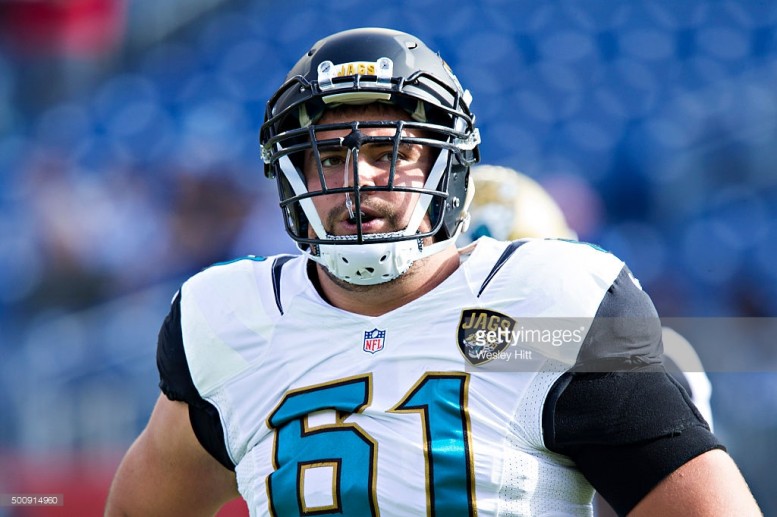 Over the course of the past two days, the Pittsburgh Steelers have made it known that they are still looking to bolster their offensive line, bringing in two veteran interior offensive linemen in Geoff Schwartz, who reportedly visited with the team on Thursday, and Stefen Wisniewski, who was reportedly brought in for a visit yesterday.

It also seems, however, that both veteran linemen made it known that they are not yet ready to settle in for what would likely figure to be a backup role, or at least to settle for the equivalent salary of a backup. Schwartz evidently came and went without signing a contract on Thursday, and the same story appears to have been the case for Wisniewski.

Not that that should be particularly surprising. The Steelers are unlikely to be looking for a starting offensive lineman at the moment after re-signing Ramon Foster to a three-year contract for a value in excess of $3 million per season, which is a starter’s salary for a player of his pedigree.

Schwartz, a former seventh-round draft pick, has played the role of a reserve before, but since digging his way back from an injury in 2011 and climbing up to the starting lineup toward the end of the 2013 season with the Chiefs, he signed a four-year, $16.8 million contract with the Giants.

He only saw half of that contract due to the fact that he managed to play in just 13 games over the past two seasons due to injury, completely unrelated to his play on the field. He suffered a broken leg 11 games into the 2015 season—perhaps it is possible that he is still rehabbing that injury before signing with somebody.

Wisniewski, on the other hand, a former second-round pick, has consistently been a starter since breaking into the league, starting a total of 77 games over five seasons, including 16 games in three of those seasons, missing three total games due to injury.

In spite of his high level of play, the former Penn State product managed just a one-year, $2.5 million deal with the Jaguars last year. That would lead one to think that he is still looking to make a decent chunk of change for himself.

Schwartz has had a rather snake-bitten career, enough that it partially sabotaged his previous contract that presented him with an opportunity to make a good chunk of change. He saw quite a bit of that money, of course.

Both Wisniewski and Schwartz are no doubt, however, still on the free agent market looking for opportunities to find a starting spot and a quality salary, which would especially be the case for Wiskiewski.

If either of them somehow eventually wind up finding themselves in Pittsburgh, it will probably be after scoping out the free agent market for a while longer and finding that where there is demand, there is not the money they are looking for—and where there is money, there is already supply.