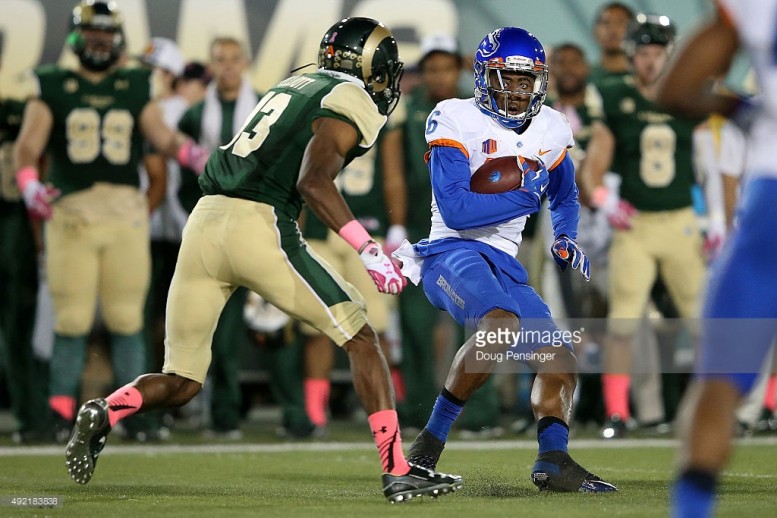 Not a huge surprise on the Pittsburgh Steelers’ front but two short pieces of news from the team’s visit to Colorado State’s Pro Day yesterday.

The team took the time to meet with cornerback DeAndre Elliott, according to insider Tony Pauline.

Elliott only participated in the bench press, apparently due to a hamstring injury. But he performed at the Combine as well as one could hope for. He ran a 4.55, jumped 41 inches, 10’5″ in the broad, a 3.94 short shuttle, and 6.93 three cone.

Standing in at 6’0/7 188, he started 33 games in his career. He intercepted seven career passes, including two in his senior season.

One other side note. Joey Porter helped put linebacker Cory James through drills, according to Gil Brandt. James did well, turning in a 4.59 40, a 35 inch vertical, and 10’7″ broad. He was moved to linebacker in 2015, lowering his sack totals, but still finished with 24 in his career. James is projected as a late round pick.