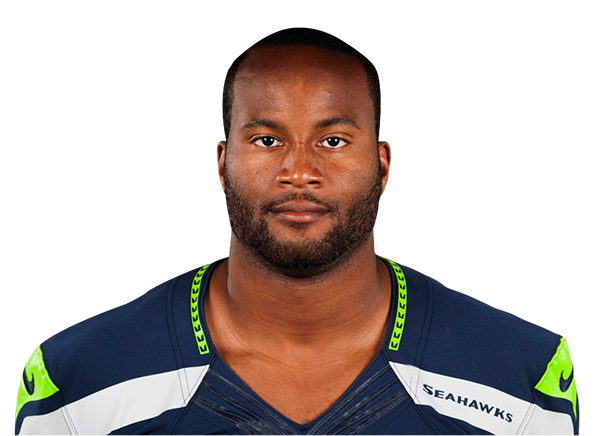 Some Saturday house keeping to pass along.

The Seattle Seahawks announced they have re-signed inside linebacker Mike Morgan.

The Steelers brought Morgan in for a visit yesterday but with the news, obviously takes him off the table. Spencer Paysinger also visited though apparently left without a contract, usually a sign he won’t ultimately sign with the Steelers.

Morgan, 6’4 224, is heading into his 6th season, all with the Seahawks. He started two games last season. The Steelers were likely bringing him in as inside linebacker depth after losing Sean Spence and Terence Garvin to free agency.

Inside linebacker is now one of the group’s thinner positions, especially considering Ryan Shazier’s injury history and the fact Lawrence Timmons and Vince Williams are heading into the final year of their contracts.