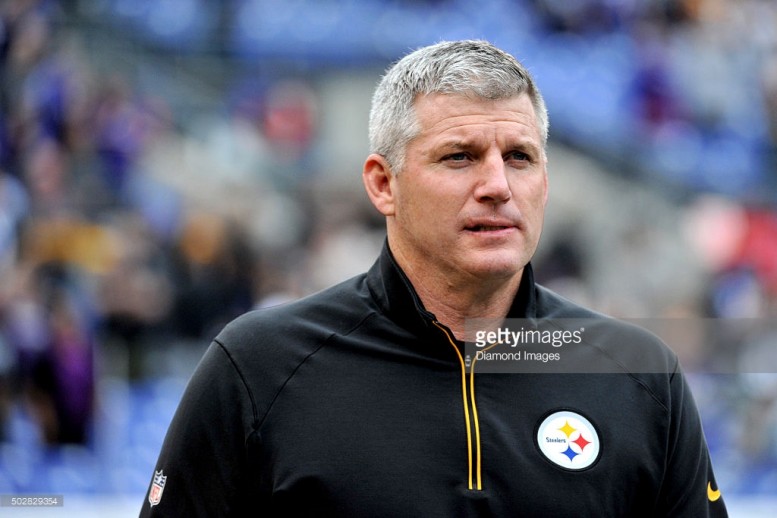 The University of South Carolina held their annual pro day on Wednesday and according to Jonathan Jones of the Charlotte Observer, Pittsburgh Steelers offensive line coach Mike Munchak was one of at least two members of the organization on hand to observe it.

While we I don’t know for sure, Munchak might have been present Wednesday to observe offensive lineman Brandon Shell. Shell, who measured in at the 2016 NFL Scouting Combine at 6053, 324-pounds, is the great nephew of Pro Football Hall of Famer Art Shell. At South Carolina, Shell played mostly at right tackle before moving to left tackle last season and he reportedly made 47 consecutive starts dating back to 2012. He a also was a two-time member of the SEC Fall Academic Honor Roll.

Currently, many draft analyst project Shell as a border-line starting right tackle at the NFL level and he is projected to be selected somewhere during the final three rounds of the 2016 NFL Draft. Should the Steelers ultimately decide to draft another offensive lineman late this year, Shell might very well wind up being in their sights.

Shell reportedly told the media on Wednesday that he currently has individual workouts coming up with the Carolina Panthers, Baltimore Ravens, and the San Francisco 49ers.