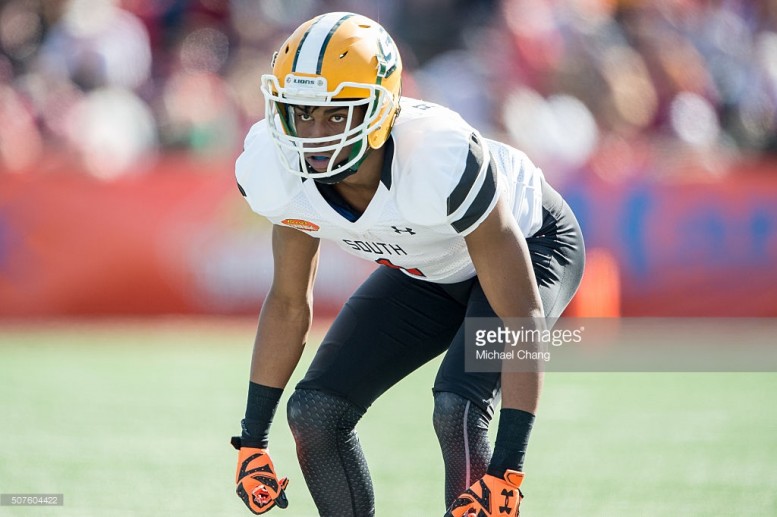 Even though the 2016 NFL Scouting Combine ended on Monday, reports continue to surface about players who the Pittsburgh Steelers met with while in Indianapolis.

According to Charlie Campbell of Walter Football on Twitter, the Steelers met with Southeastern Louisiana cornerback Harlan Miller, who measured in at 5117, 182-pounds at the combine. Miller ran a 4.65-second 40-yard dash in addition to a 4.43 second short shuttle.

During his college career, Miller registered 11 interceptions and 122 total tackles. He was a second-team AP All-American in 2015 and also earned first team All-Southland Conference honors as well.

Miller will more than likely wind up being selected on day-three of the 2016 NFL Draft. He appears to be a willing tackler so that will likely endear him to the Steelers. We will have a full breakdown of Miller in a future post.