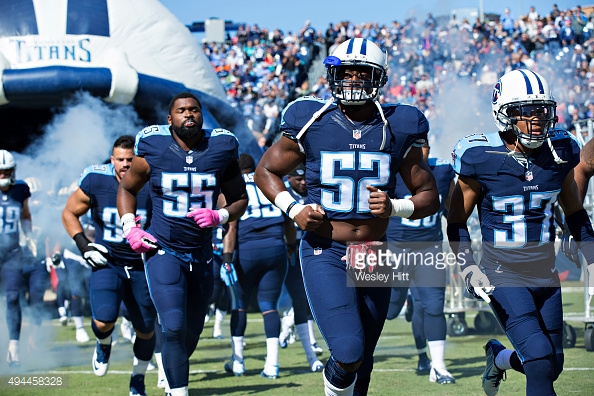 Question: Can the Steelers afford to be content with what they currently have at inside linebacker?

As is common knowledge by now and, frankly, old news, the Steelers lost two of their reserve inside linebackers via free agency this offseason, one of whom was a restricted free agent whom they declined to extend a tender offer.

That leaves the team with three linebackers on the roster who are experienced in playing in the system, and that have actually gained playing time. Vince Williams now ascends into the role of the top reserve behind the starters, which is a role that has seen several hundreds of snaps over the course of the past two seasons, so it is no small duty.

While the Steelers still have L.J. Fort and Jordan Zumwalt under contract, it was made clear that they were not content with depending upon either of those two players to elevate their status into a player that they can unequivocally count upon as the fourth player on the depth chart entering the 2016 season.

Prior to yesterday, Pittsburgh had already brought in two free agent inside linebackers who likely could have slid in fairly seamlessly to the role that, at least, Terence Garvin provided, but both players left without signing a contract, and one of them has already re-signed with his former team.

But the Steelers did add another linebacker yesterday, from the Titans, to whom they lost one of their linebackers, in the form of Steven Johnson. According to Alex Kozora’s film study, Johnson seems to fit him pretty perfectly to the Garvin role that the former Steeler served as a special teams ace.

Of course, merely signing a contract does not guarantee a roster spot, and it would be surprising that the one-year deal is simply a qualifying veteran-minimum salary with a reduced cap hit. He will come to camp for sure, and will perhaps be favored for a roster spot.

At the very least, the Steelers wanted to be sure that they added more quality competition for their reserve pool early in free agency, but whether or not they are done addressing the position is unclear, especially given that they have carried five inside linebackers in recent years. If the draft breaks the right way, we might even see one in the first round.