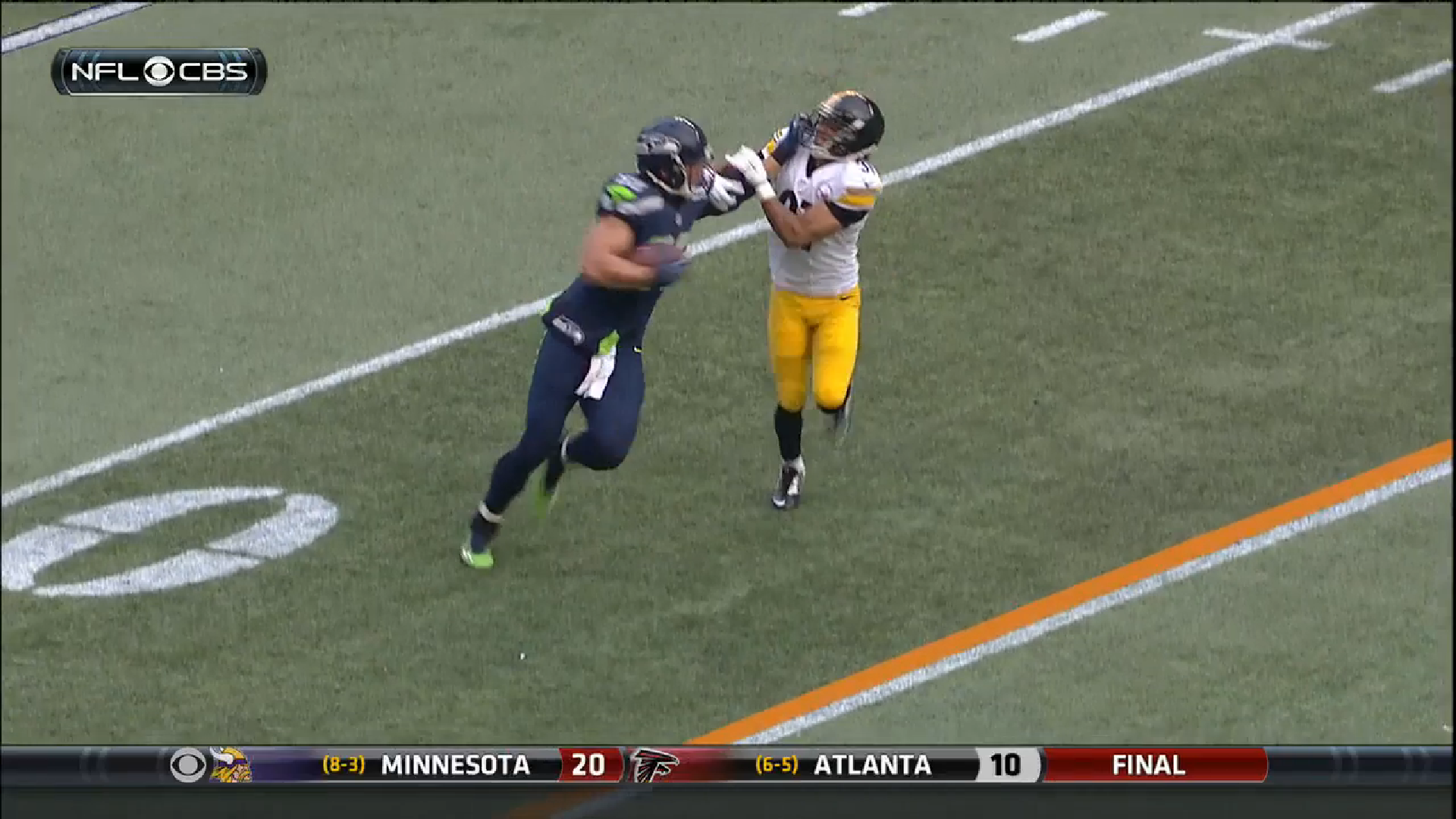 Question: Will Ross Cockrell solidify himself as a legitimate starting cornerback for the Steelers in 2016?

As the Pittsburgh Steelers looked to finalize their 2015 roster, they took the opportunity to add from the outside, signing the recently released Ross Cockrell to serve as one of the 53 men that they would enter the regular season with, even though he was not expected to serve much of a role.

That changed in a hurry when Cortez Allen’s injury troubles crept up in the regular season opener, limiting him to action in just that one game before ultimately landing on injured reserve, and leaving his future in jeopardy.

Cockrell was an inactive for that game, but with Allen out, he got a helmet in the second contest, and from then on. But he also played a larger than anticipated role due in large part to the fact that Brandon Boykin dealt with a groin injury during practice that week, which prevented him from taking important practice reps.

Cockrell was healthy, however, and so took the reps, and while both played, it was the former Bill that served as the team’s nickel corner. Boykin would not see meaningful playing time again until after the bye week.

All season, it seemed, he played just well enough for the coaching staff to leave him out there, logging 44 tackles, two interceptions, forcing a fumble, and recovering two, including one in the postseason. But it’s not clear that he actually represents any sort of viable long-term option as a starting outside cornerback.

That is the role that he appears to be headed for to open the 2016 season, and while there are some factors on his side, such as a full offseason, one wonders how far he can elevate his talents. While he has some height, he is not particularly big, nor physical, and that has shown itself at times on the field.

He is by all accounts an intelligent player, but he is also a bit limited athletically. It is also noteworthy that he lost playing time as the season wore on, and did not play a great amount of snaps during the postseason as the Steelers continued to dabble with their cornerback rotation.

It’s perfectly reasonable to believe that Cockrell could be a capable starter, although he has yet to really demonstrate it. He played under 700 snaps last season, almost entirely in the nickel, and has minimal testing as a ‘base’ corner, where he could be exposed, for example, in run support.

He may just be good enough to play. The idea that he will start is just a working assumption based on the current roster makeup, which the front office seems committed to bolstering at the position.