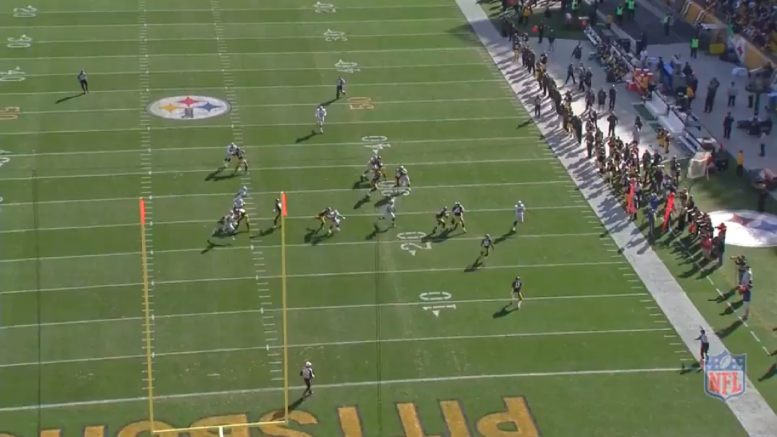 Question: How will the Steelers’ special teams be affected by this year’s offseason process?

The Pittsburgh Steelers have never been a team that has relied upon free agency to build its roster. An occasional mid-level starter here and there to spice things up with a handful of one-year veteran-minimum qualifying contracts has tended to be the way to go.

That’s why their offensive and defensive starting lineups tend to be filled with players they’ve drafted, or at least developed as undrafted free agents. There figures to be about five or six players combined on both sides of the ball this year on either side that were free agent acquisitions.

But one aspect of the game that gets routinely ignored during free agency from the fan’s perspective is the impact that moves can have on special teams units, and the Steelers recently lost some key pieces of their special teams units. Terence Garvin in particular will not be a player that the team will simply replace with another body, given his ability to do everything and do it well.

Sean Spence may not have been a standout on special teams, but he was an integral piece of the collective, logging over 250 special teams snaps a year ago. Antwon Blake’s special teams role diminished last year with his increased defensive playing time, but he was a huge contributor there in his first three seasons, and would have been again most likely in 2016 if the team retained him.

The retention of some of their core special teamers early in free agency helps stave off the losses that they have had, but there is another aspect that deserves consideration: improvement. How will the Steelers improve?

If there is one area the unit needs to improve, it is in terms of kick returns, and it’s not an area in which they haven’t tried to fix it. They have already cycled through several returners, even claiming one off the waiver wire midseason that worked out disastrously.

Finding a quality return man on kick returns would help, but the return unit as a whole could stand to improve. We’ve seen the tape that shows schematic breakdowns in the blocking scheme. Part of that is coaching, but part of it is talent as well. Will Johnson was one of the better players on the team in that capacity, and is currently unsigned. Really, this is a really specific and difficult aspect to predict and plan for, so it’s hard to speculate about improvement.