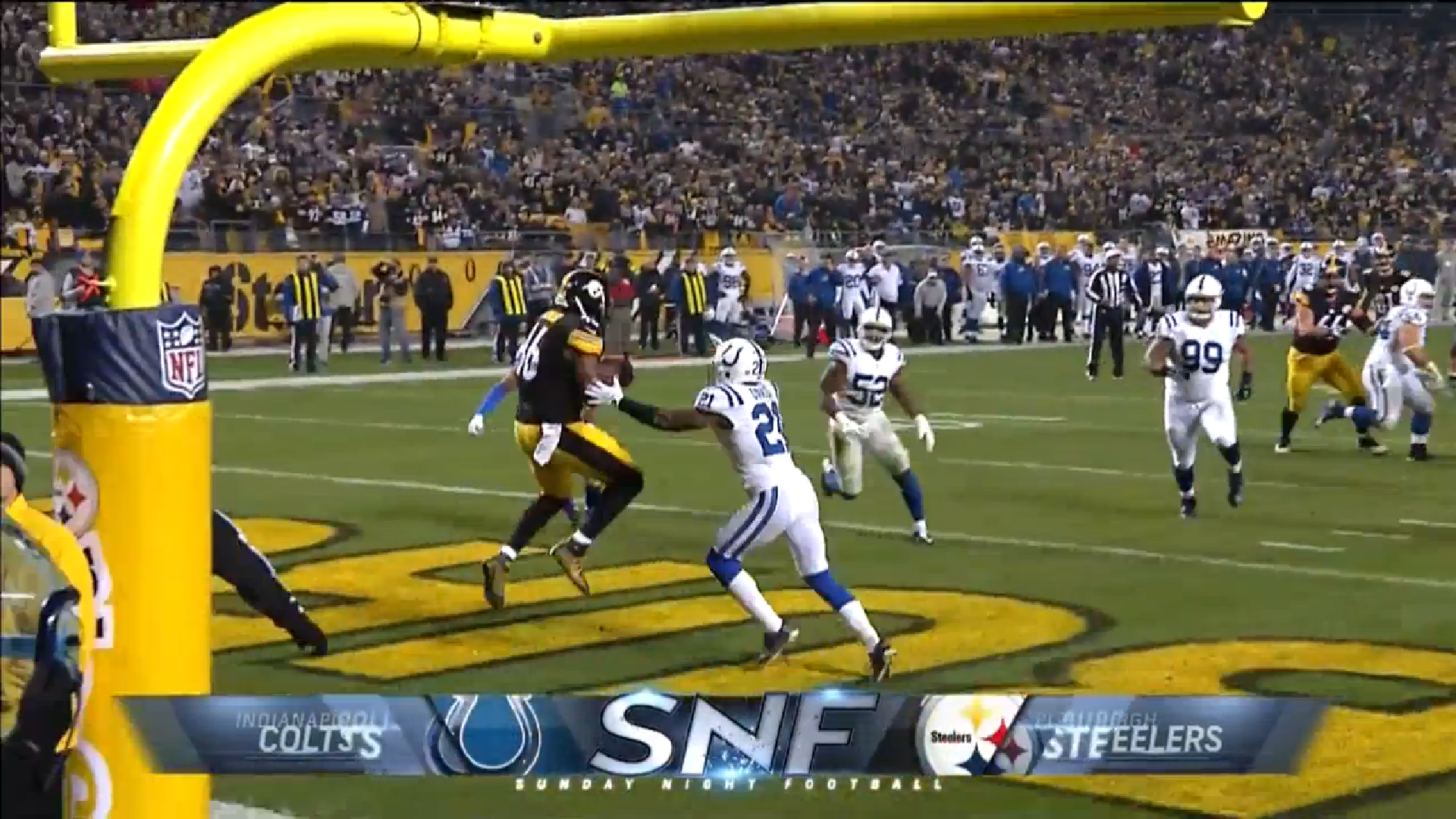 Question: Should free agent tight end/fullback Will Johnson still be in the Steelers’ plans?

Originally undrafted out of WVU in 2011, Will Johnson was a victim of the league lockout that season, and never managed to catch on to any team. The following offseason, however, he returned to WVU to attend his alma mater’s university, where a contingent from the Steelers got a good look at him and quickly signed him.

As the offseason developed, there emerged a roster battle between the rookie and David Johnson, who was once again being moved full-time to fullback. The competition was decided by default when the veteran Johnson suffered a torn ACL.

Will Johnson made the 53-man roster and did well his rookie season, seeing to this day the most snaps that he has had in his career, as well as his greatest offensive productivity. His role has declined in recent years, 2015 especially so with the emergence of Roosevelt Nix at fullback.

But the reality is that Johnson has not really been a fullback for nearly two seasons now, and the team had no qualms about carrying both last year. The Steelers have already reportedly been said to remain interested in re-signing Johnson at the right price as the market develops.

With the retirement of Heath Miller, and the strong likelihood that the Steelers are entering the final season of Matt Spaeth’s career, it would be a good idea to keep Johnson in the system, particularly considering that Ladarius Green is not necessarily regarded for his extraordinary blocking ability.

Johnson would not only be valuable injury insurance at multiple positions—he can even carry the ball in an emergency, which he did last year—he is also a core special teams player, and the Steelers have already lost a handful of key special teams players from their 2015 roster. Provided that he can be had for a reasonable price—ideally veteran-minimum—there is good reason to hang on to Johnson.