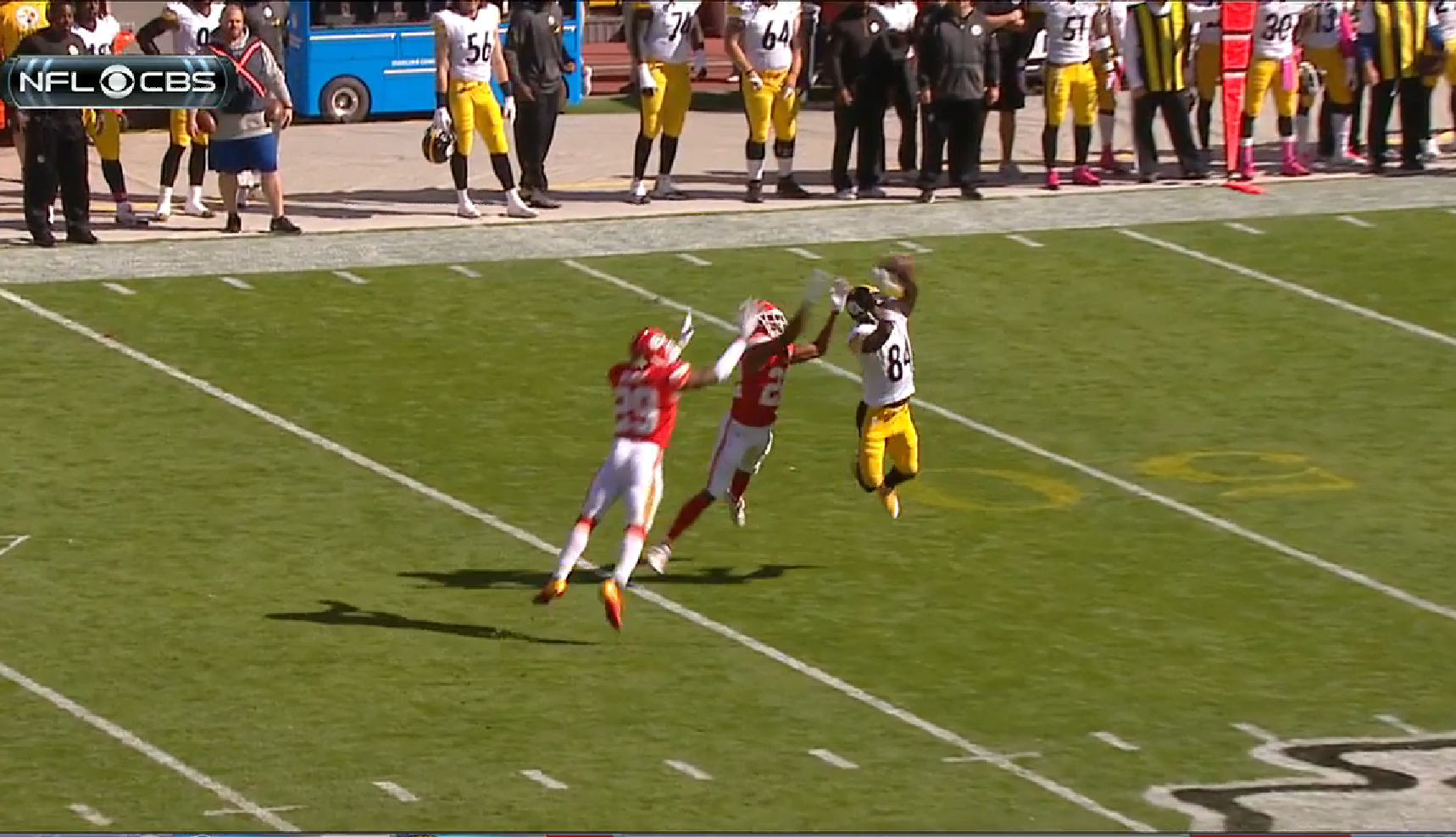 Antonio Brown may not have been all that much to look at when the Steelers drafted him in the sixth round of the 2010 NFL Draft. The product of a small school who declared for the draft after three seasons in college lacking the prototypical size, it is not a wonder that he waited so long to hear his name called six years ago.

But a lot can happen in six years, and most of his detractors have learned to stop doubting him long before we have gotten to where we are now. A four-time Pro Bowler and a three-time All-Pro, including three years running, Brown is widely regarded as the best wide receiver in the league.

It is only for a player of his stature that a question such as this can even be posited, but here it goes anyway: can Antonio Brown become the first wide receiver in NFL history to record a 2000-yard season? it has never been done before, and Brown should know, as he holds the fourth-highest single-season yardage total in NFL history.

The answer to that question, if the previous season was anything to go by, is probably a cautious yes, with the caveat that Ben Roethlisberger stays healthy. Brown’s production with Roethlisberger on the field was astronomical, phenomenal—historical. But his numbers precipitously declined when playing with reserves, Mike Vick in particular.

As it is, Brown finished the 2015 season with 136 receptions for 1834 receiving yards, but the bulk of that came in the 12 games during which Roethlisberger was the primary quarterback. In those 12 games, Brown netted 1599 receiving yards.

With basic mathematics, we learned that that total prorated over the course of a full 16-game season would give us a 2132-yard campaign, which would shatter the previous best record, and would help redefine what a wide receiver is capable of accomplishing numerically.

Brown posted eight 100-yard receiving games with Roethlisberger, including four 150-yard games—oh, and he threw in a 284-yard game for good measure. Quite simply, the smart money tends to be on not putting a cap on your expectations for him.