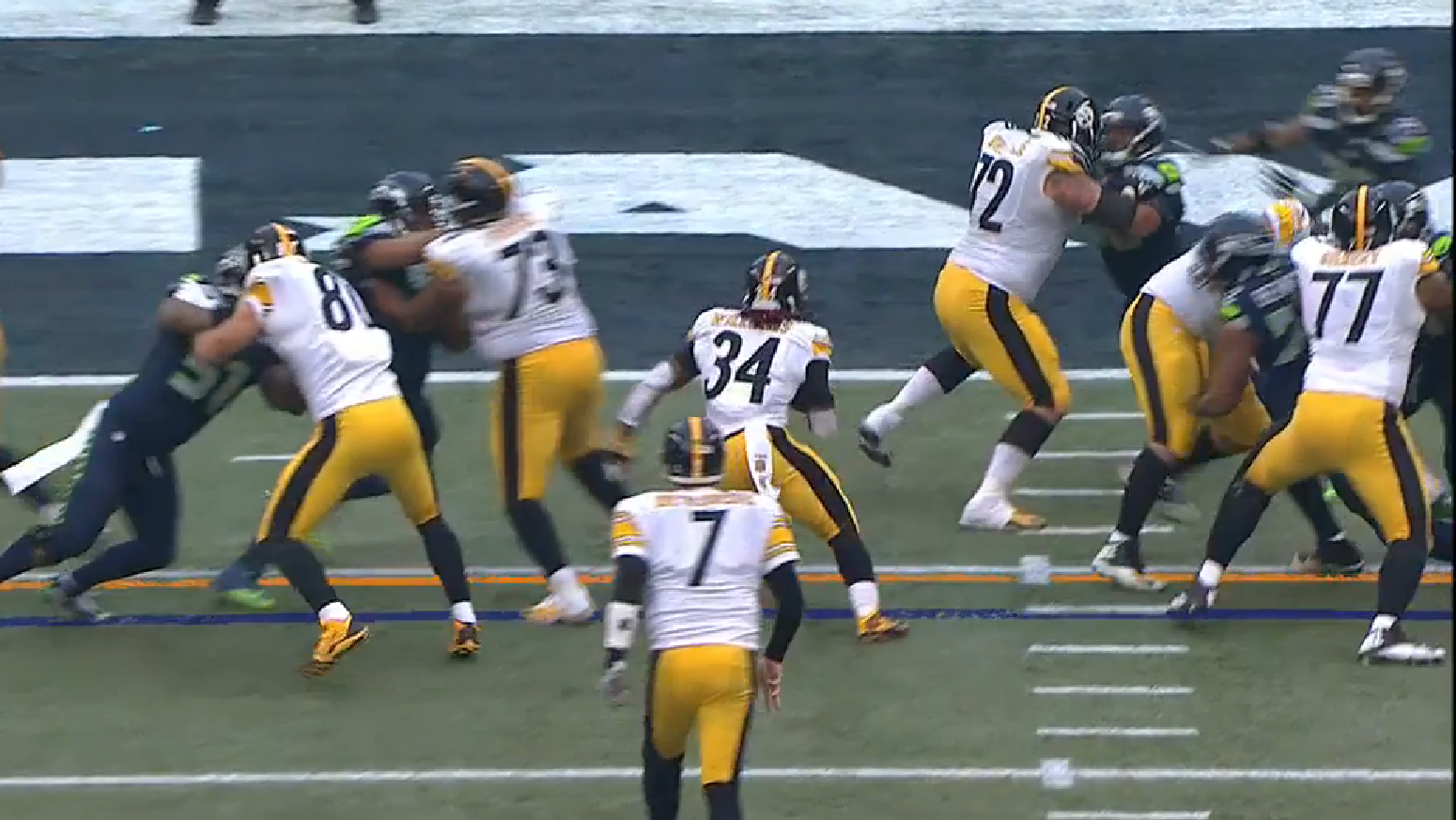 If there is one area in which the Pittsburgh Steelers have most definitely improved over the course of this offseason, in comparison to last year, the most obvious answer would have to be offensive line depth. They now have, I believe, a very competitive and formidable stable of reserve offensive linemen who will be able to step in and contribute a representative level of play if called upon.

And the only thing that they actually did was sign free agent offensive tackle Ryan Harris, a 10th-year veteran who has starting experience at both left and right tackle in 70 career games. Head coach Mike Tomlin has acknowledged that he will compete with Alejandro Villanueva for the starting left tackle spot during training camp and the preseason.

That means that the loser of that battle will serve as the Steelers’ swing tackle headed into the season, which means that their swing tackle is immediately upgraded over last season. Villanueva was the swing tackle for the first six games of the 2015 season, but he had no prior NFL experience.

He was forced to step into the starting lineup for 12 games last season and is now advanced enough to at least compete for a permanent shift from a backup role to one of a starter. This is not to mention that the Steelers figure to get back Mike Adams, who spent all of 2015 on the PUP list. The fact that he is being considered as on the roster bubble means that the team is in a favorable position.

More importantly, the Steelers are getting back center Maurkice Pouncey, which also means that they will be getting back their top interior reserve lineman, Cody Wallace, who was tasked with starting at center last year for all 16 regular season games and the team’s two playoff contests.

When Pouncey went down, the team had to scramble a bit to cobble together some depth behind Wallace, signing Doug Legursky, with Chris Hubbard ultimately evolving into the team’s top game day reserve at all five positions. B.J. Finney was also in the competition before suffering an injury, but he wound up back on the practice squad.

Not only was he on the practice squad for most of the season, they also later in the year agreed to pay him the equivalent of a league-minimum rostered weekly salary, which is significantly more than a practice squad player would typically mean. That means two things: that the Steelers really wanted to keep him, and that at least one other team was most likely interested in him as well.

Heading into the 2016 season, the Steelers have all of Wallace, Hubbard, and Finney under contract, with at least two of them likely to make the roster, of not all three of them, considering that Hubbard could—and did—serve as an emergency tackle. Hubbard also played a couple dozen snaps as a tackle-eligible tight end.