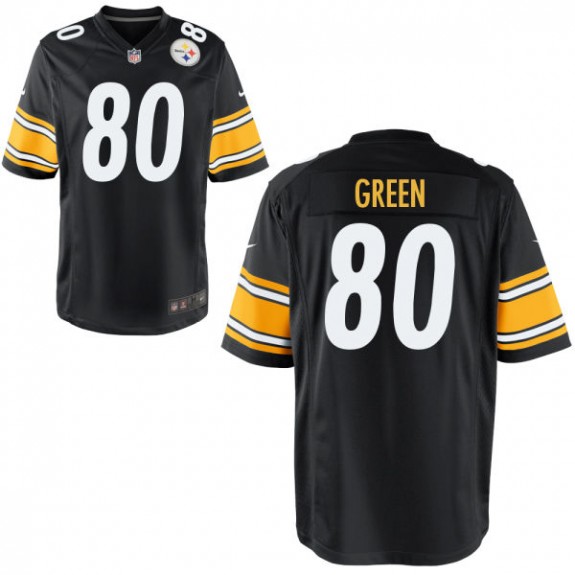 It’s now officially official as the Pittsburgh Steelers have announced the signing of free agent tight end Ladarius Green to a four-year contract that reportedly totals out at $20 million. The team also announced that Green will wear No. 80.

We have signed TE Ladarius Green to a four-year contract.

According to the Steelers media guide, 16 players have previously worn No. 80 dating back to 1951. Wide receiver Plaxico Burress last wore the number for the Steelers during the 2012 and 2013 seasons after previously wearing it during his first stint with the team from 2000-2004.

During his first four years in the league with the San Diego Chargers, Green wore No. 89 and in Pittsburgh, that number is currently being worn by veteran tight end Matt Spaeth.

Steelers Players Who Have Worn No. 80