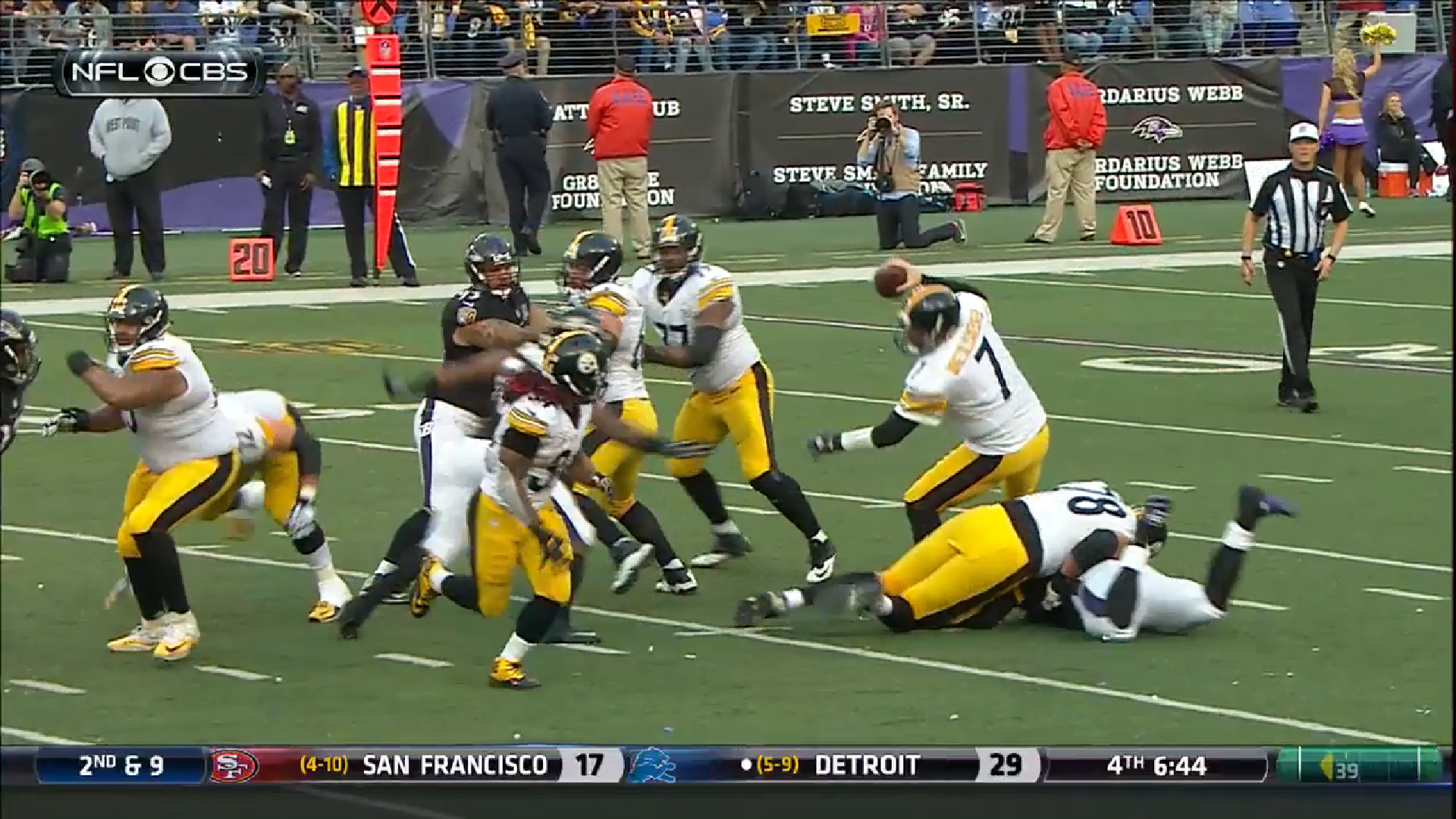 The Pittsburgh Steelers tried to get a long-term deal done with Kelvin Beachum during the 2015 offseason, but the two sides were unable to work out a deal. Beachum was working from a position of strength, as it seemed the Steelers had no other options.

A year and a torn ACL later, the team is still reportedly trying to bring Beachum back, at least for a one-year prove-it sort of deal, even though they managed to get 12 starts, including the playoffs, out of Alejandro Villanueva at left tackle, during which he managed to look not totally lost in spite of his utter lack of NFL experience.

And now, we learn that the Steelers are seeking visits from free agent tackles Russell Okung and Ryan Harris, two players who do not appear to be in the market to accept a backup’s salary on the open market—at least not nearly this early in the free agency period.

Given their continued pursuit of Beachum and the targeting of a couple of veteran starting offensive tackles, it would certainly appear as though the team is not nearly as convinced about Villanueva’s future growth potential as many have led themselves to believe.

Villanueva, a decorated Army Ranger, attended university at Army, where he spent four years on the football field, though only two of them came as a tackle. He played wide receiver during his senior season, and after failing to catch interest in the NFL, pursued his career in the military, during which he served three tours of duty.

Interspersed between those tours were additional attempts to find a home on an NFL roster, but it wasn’t until the Eagles kicked his tires as a defensive end in 2014 that he was shown any interest. He did not make the roster, but the Steelers signed him to the practice squad as a tackle.

A year later, he was set up, in part due to injury, as the team’s swing tackle after doing pretty well in the preseason, but they were not counting on him being thrust into the starting lineup six games into the season. And it doesn’t seem as though they’re counting on him continuing that starting role just yet.

Given his history, Villanueva is an easy individual to root for, but one would be doing a disservice to the team to choose to overlook the flaws in his performance on the field. Frankly, while I would not object to the idea of keeping him in the starting lineup, I don’t believe that I have seen his play as favorably as others have.

Of particular note has been his lackluster showing as a run blocker in spite of his massive size. His 6’9” frame has also been a hindrance in winning the leverage battle against more skilled pass rushers, and had led to a handful of the sacks that he surrendered last year.

He no doubt showed improvement over the course of the season, and would figure to continue to show growth into the following season—even if he is already 27—but right now, unless they expect to find Okung for depth, which I doubt, it seems that the Steelers are exploring their options to see if they can find something that is a bit more of a sure thing to protect their franchise quarterback’s blindside. At the very least, it doesn’t seem they want to hand him the starting job.