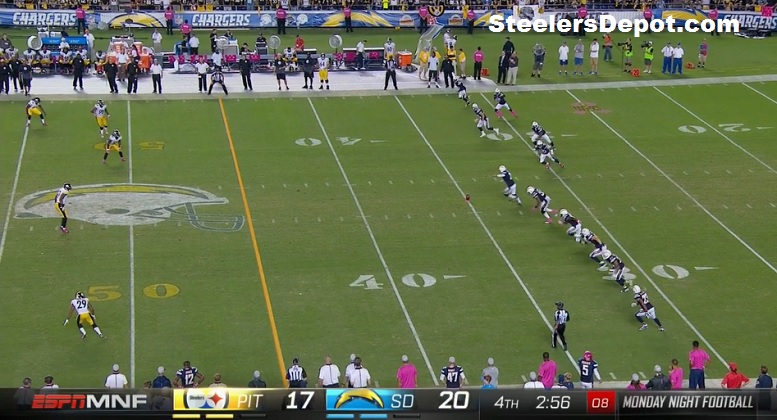 Earlier this offseason, the league opted during the Owners Meetings to adopt a new year on a one-year trial basis to tweak the rules on kickoff returns, awarding return teams the 25-yard line, rather than the 20-yard line, upon registering a touchback.

The league already began moving in this direction in 2011 when they opted to move the line of scrimmage on kickoffs from the 30-yard line to the 35-yard line. According to an article on NFL.com by Judy Battista, the number of kickoffs returned dropped from 80.1 percent in 2010 all the way down to 53.5 percent in 2011. By 2015, the percentage of kickoffs returned dropped to 41.1.

The issue with the owners’ decision is that many do not agree it will actually have the intended effect of reducing the number of kickoffs that are returned. While being awarded an extra five yards for a touchback provides the return team with an incentive to choose to take a touchback rather than run the ball out, it also provides the kicking team a disincentive to actually kick the ball into the end zone.

This is a topic that I wrote about shortly after the rule was adopted, and I took the position that it is more likely than not to backfire and instead result in more kickoffs being returned because fewer kickoffs will actually reach the end zone.

Writing to Battista, Feely believes “it will have the opposite effect than the Competition Committee expects”. What makes him so certain of this? He cites his personal relationships with kickers around the league with whom he has spoken on the subject.

“Every NFL kicker I talked to said he would change to a high, short kick to the goal line”, he wrote. “It’s not hard to do at all. The hard part will be the amount of hang time. The best kickers will be able to get 4.4 to 4.6 hang time kicking it to the goal line”.

Former special teams coach Mike Westhoff believes otherwise, writing that to kick in the ‘mortar’ style that Feely suggests, consisting of a high, arching kick that pulls on distance but compensates with hangtime, is “not as easy as you think”.

I would be more likely on this matter, however, to side with the kicker over the special teams coach. The kicking position is also only being taken more and more seriously, and we are seeing even punters innovate the way that they punt the ball. I expect that with the adoption of this new rule, we will also see some experimentation with the way that kickers approach the kickoff this season in order to give their teams the best opportunity to record a stop within the 25-yard line.