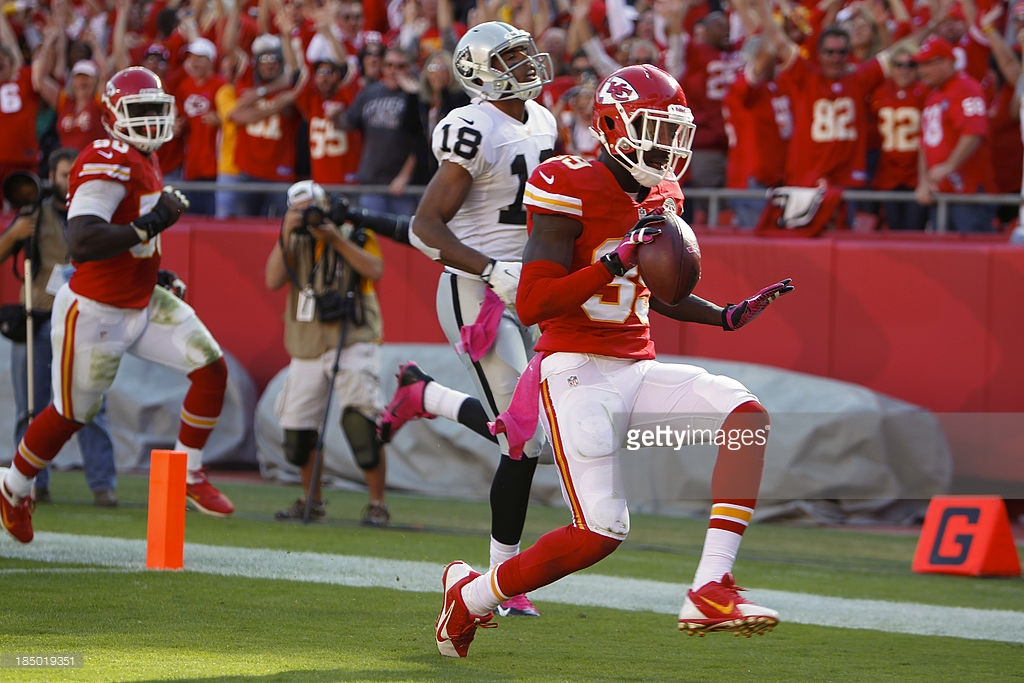 In the wake of the retirement of former 49ers linebacker Chris Borland, citing concerns about the future of his cognitive health, many wondered if his decision might be the tip of the iceberg. Would his be just one of a growing list of notable players with football left to play who chose to walk away from the game early due to health concerns?

It was a reasonable speculation for many reasons, not the least of which being that it is quicker to make a decent sum of money in the NFL today. But more importantly, players are more informed about their cognitive health than they ever have, and we have indeed seen a number of players retiring recently and acknowledging the role that their concerns for their long-term well-being as a result of playing football played in their decisions.

The most recent player of fair prominence to announce his retirement citing concerns over his cognitive health is former Chiefs and Vikings safety Husain Abdullah, who made his decision public on Monday rather than choosing to pursue free agent options.

The seven-year veteran was first signed as an undrafted free agent in 2008 and had recorded six interceptions in 46 starts over the course of his career. He was regarded as a mid-level free agent safety that teams such as the Steelers might have been interested in targeting.

Speaking about his decision to retire on Instagram, the 30-year-old made clear that his health was “foremost” among the “numerous deciding factors” that led to his retirement. He notes that he sat out five games last season due to the lasting symptoms of a concussion, which was the fifth that he knows he has suffered during his playing career.

“My goals moving forward are to be of benefit to my family, my community, my country and hopefully the world”, he said. “Having a sound mind will be vital in accomplishing these goals”. Abdullah is also a strongly devout individual, spending 2012 away from football in order to undertake a religious pilgrimage.

The 6-foot, 200-pound safety is by all means an athlete who still had plenty of meat on the bone in spite of the fact that he is now on the wrong side of 30. As mentioned, the Steelers were expected to be among a handful of teams interested in his services as a potential mid-level free agent signing who would slide into a starting role.

That makes his retirement, and the reasons cited for his retirement, a significant one as athletes continue to be more and more informed about the physical and mental ramifications that come with dedicating a large portion of their life to a violent activity.

This figures to be especially prominent among the younger generation of athletes breaking into the league, such as Borland, who retired after his rookie season. For Abdullah, he has already acknowledged having suffered at least five concussions in his career. He may serve as an example for younger players to not wait that long to call it a career, for their own good.