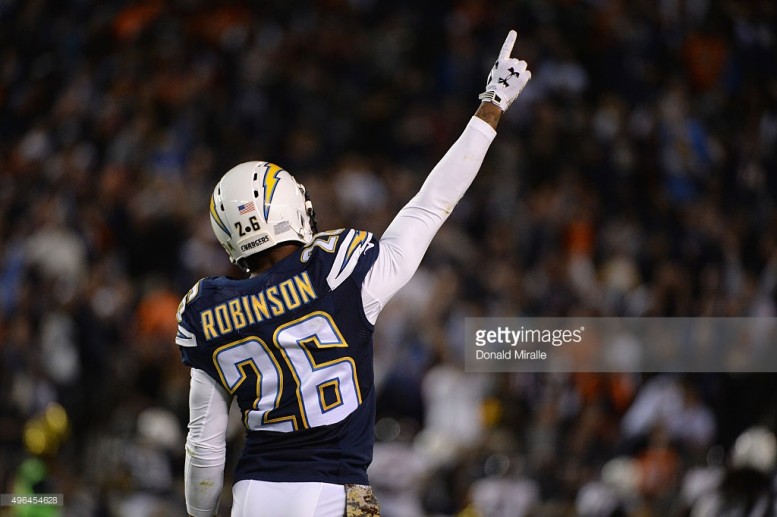 With the free agent signing period now entering its second weekend, the list of remaining unsigned players isn’t very appealing when it comes to all of the positions. As far as the Pittsburgh Steelers go, they still have 10 unrestricted free agents who are still looking for work and leading that list is cornerback Brandon Boykin, who the team acquired via a trade with the Philadelphia Eagles during last year’s training camp. Not only is Boykin the Steelers best remaining unrestricted free agent at this time, he’s probably the best defensive back still looking for work league-wide

While most would like to see Boykin return in 2016, that still seems unlikely to happen and especially judging by the comments he made in an interview just prior to the start of free agency. Besides, if Boykin were to be re-signed, one would think that it would have to be for right at or near the league minimum as he wouldn’t likely be a starter in Pittsburgh.

Other than Boykin, Patrick Robinson and Sterling Moore are currently the best remaining free agent cornerbacks as we head into the weekend. While Robinson is starter material, Moore is best-suited for a reserve role. Both are likely worth just a little more than the minimum at this point and they might be interested in two-year contracts with low guaranteed money. The Steelers know both players well as they each were brought in for free agent visits last year at this same time.

As far as free agent safeties go, there really isn’t much left out there at this point and especially when it comes to players who are under the age of 30. In fact, Tony Jefferson is the only intriguing name remaining and he currently is holding a one-year, $1.671 million restricted tender that he received from the Arizona Cardinals. Any offer sheet given to Jefferson by the Steelers would have to be lucrative enough that the Cardinals wouldn’t want to match it. In other words, likely over his market value, so you can almost completely rule Jefferson out as an option.

At this point, the Steelers might be done when it comes to signing free agents unless they can get one or two at the league minimum with decreased salary cap charges on a veteran benefit qualifying contract. After June 1, they might look around to see if any players have been cut, but once again, they will be looking to only spend the minimum.

I do have one free agent player on my list that I think would be a fit in Pittsburgh and not only that, signing him wouldn’t have any bearing on the compensatory formula. That player is inside linebacker Donald Butler, who was cut by the San Diego Chargers a few weeks ago. Not only could he be a reserve inside linebacker for the Steelers, he’s also used to playing special teams. Keep his name in mind as the Steelers could certainly use another experienced inside linebacker now that they’ve lost Sean Spence and Terence Garvin this offseason.