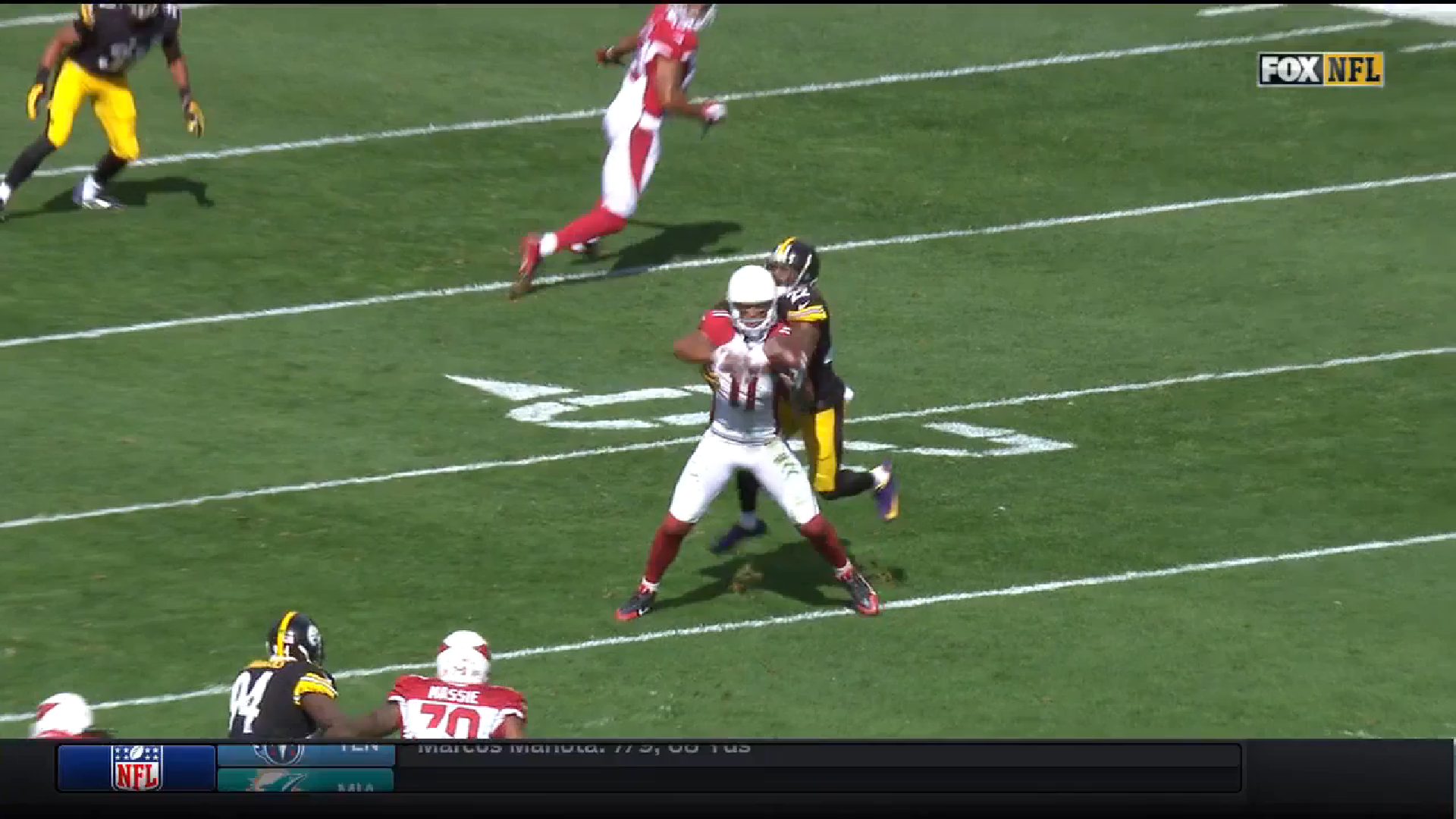 We’re now into March, and that means that the new league year will be upon us shortly, and when that time comes, the floodgates to free agency will open—not that the Pittsburgh Steelers will be major players when it comes to signing outside free agents, as they tend to keep themselves busy in retaining their own players.

But before we get to that period, it’s time to take a look at the Steelers’ offseason roster as it appears to be shaping up as we hit the start of the new league year, at which time the team will have a couple of dozen players hitting the open market.

As with every other team, the Steelers have already made some roster tweaks, signing several players to Reserve/Futures contracts, tenders, and other sorts of contract, while also making some deletions after they waived a handful of players, so here is a position-by-position look at how the team looks heading into free agency.

William Gay: Now 31 years old, William Gay is a crafty veteran corner who can effectively play inside, outside, or as a safety. He has been the team’s top cornerback for a couple years now and part of the glue that has held the secondary together. The question is how much is will cost to retain him. I’m hoping it’s less than projected.

Antwon Blake: After a dismal 2015 season in which Antwon Blake was thrust into the starting lineup due to the struggles of Cortez Allen and the inexperience in the system of the players behind him, most don’t even believe he deserves a look to be brought back. But he was in over his head and injured last year. In a backup role as a core special teams player, he is more than worth a bit of money.

Ross Cockrell: Ross Cockrell is a bit of a wildcard in this secondary. If he could lock up a starting job, that would be a huge boon for the Steelers, but that’s not clear at the moment. He had some moments after being plugged into the system—which, on such a steep learning curve, is admirable in itself—but even by the end of the year his playing time was depleting.

Brandon Boykin: After being traded for during training camp, it took Brandon Boykin most of the season to see the field, but when plugged into the slot as the primary nickel cornerback for the rest of the year, he played well for the most part, with a couple of blemishes here and there. Chances are his price tag will be beyond what the Steelers can reasonably play for a slot corner.

Cortez Allen: It’s awfully hard to imagine Cortez Allen making the team at this point given his salary and his repeated demotions. Barring a remarkable turnaround that proves injuries have been the only thing holding him back, he will probably be a post-June cut that will help the Steelers sign their draft picks.

Senquez Golson: I say Cockrell is a wildcard, but so is Senquez Golson, for obvious reasons. The Steelers’ second-round draft pick in 2015, he was on injured reserve in the summer before even making it to training camp. He’s been around the team, however, and they expect him mentally to be ahead of any rookie. He could potentially be plugged into the slot immediately, which would be a big deal.

Doran Grant: A fourth-round pick a year ago, Doran Grant made the 53-man roster only to be cut a day later and sent to the practice squad. He was promoted about halfway through the season, but still remained inactive for most of that time. That doesn’t mean he doesn’t have a future, by any means—even if that future comes at safety, which is a possibility.

Al-Hajj Shabazz: Al-Hajj Shabazz was an undrafted rookie who is listed at 6’2” and an even 200 pounds. He kicked around a couple teams during the offseason but was not on a roster or practice squad.

Montell Garner: Montell Garner was an undrafted rookie last year with decent size, but a 4.6 40. He spent some time with the Rams and was brought in for a workout for the Steelers back in October

Offseason Strategy: Re-signing William Gay is the top priority. He is the old guard in that group and can mentor anybody, young or old, brought into the system. His tutelage will be an asset to the development of players like Cockrell, Grant, and Golson.

Another moderate free agent signing or, ideally, a high draft pick, would do well to round out the group into respectability. You can’t expect wholesale, overnight changes, after all, especially not with a salary cap situation like Pittsburgh’s. Not with today’s market prices.