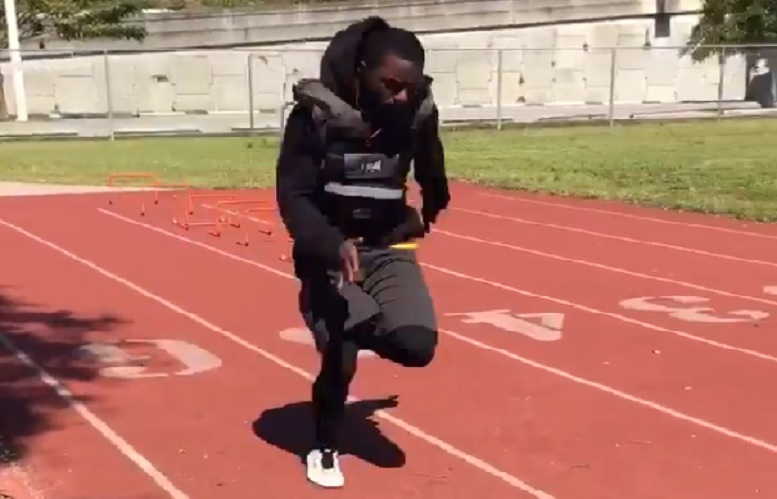 Even though he’s yet to play an NFL snap, Pittsburgh Steelers wide receiver Eli Rogers will certainly be a player worth paying attention to later on this summer.

Rogers, who had most of his training camp and all of his rookie season wiped out by a foot injury that required surgery, is finally back running again as of Friday. According to a social media post complete with a video, Rogers’ first running session consisted of 24 controlled sprints.

One would think that it’s all downhill for Rogers at this point as it relates to him getting himself ready for the offseason program. Assuming he doesn’t suffer any setbacks, Rogers should be able to participate in the Steelers annual rookie minicamp once again this year that will take place the first weekend following the 2016 NFL Draft.

Rogers, who signed with the Steelers as an undrafted free agent last year out of Louisville, will be looking to make the 53-man roster this year as a fifth wide receiver and possible punt returner. During his college career, Rogers registered 176 total receptions for 2,020 yards and 12 touchdowns. Additionally, he averaged 6.5 yards per punt return on 38 opportunities.