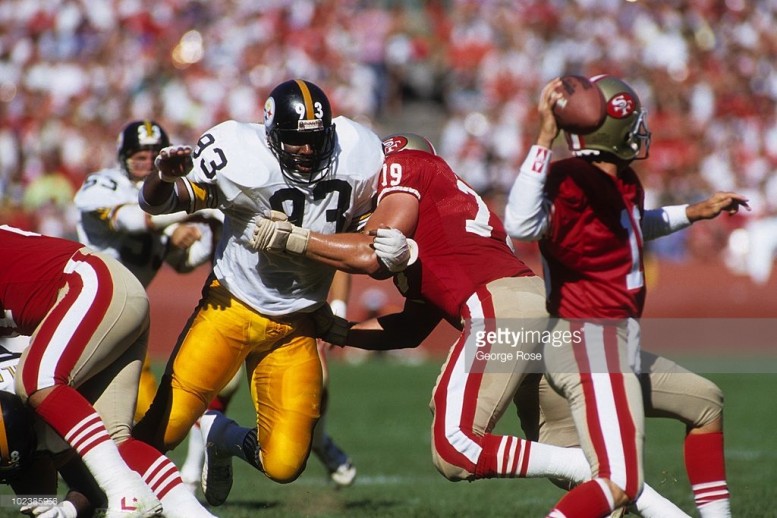 The Tennessee Titans are certainly trying to do their best to become Pittsburgh Central as they have now added yet another new coach to their staff who has ties to the Pittsburgh Steelers.

On Monday, the Titans announced the hiring of Keith Willis as their new assistant defensive line coach. Willis, who played 11 years as a defensive lineman in the NFL with the Steelers (1982-91), Buffalo Bills (1992) and Washington Redskins (1993), spent the last three years as the defensive line coach for the Montreal Alouettes in the CFL. Prior to that job, Willis coached 18 years at the college level with North Carolina State (2007-12), Boston College (2001-06), Cincinnati (1999-00) and Slippery Rock (1995-98).

Willis entered the NFL with the Steelers in 1982 as an undrafted free agent out of Northeastern. In his 9 seasons in Pittsburgh he registered 59 total sacks with 14 of them coming in his second season. He played in 126 games with the Steelers and started 87 of those.

Willis joins a Titans staff that already includes Mike Mularkey, Dick LeBeau, Bobby April, Bob Bratkowski, Nick Eason, Russ Grimm, Lou Spanos, and Deshea Townsend, all of whom have either coached or played for the Steelers.