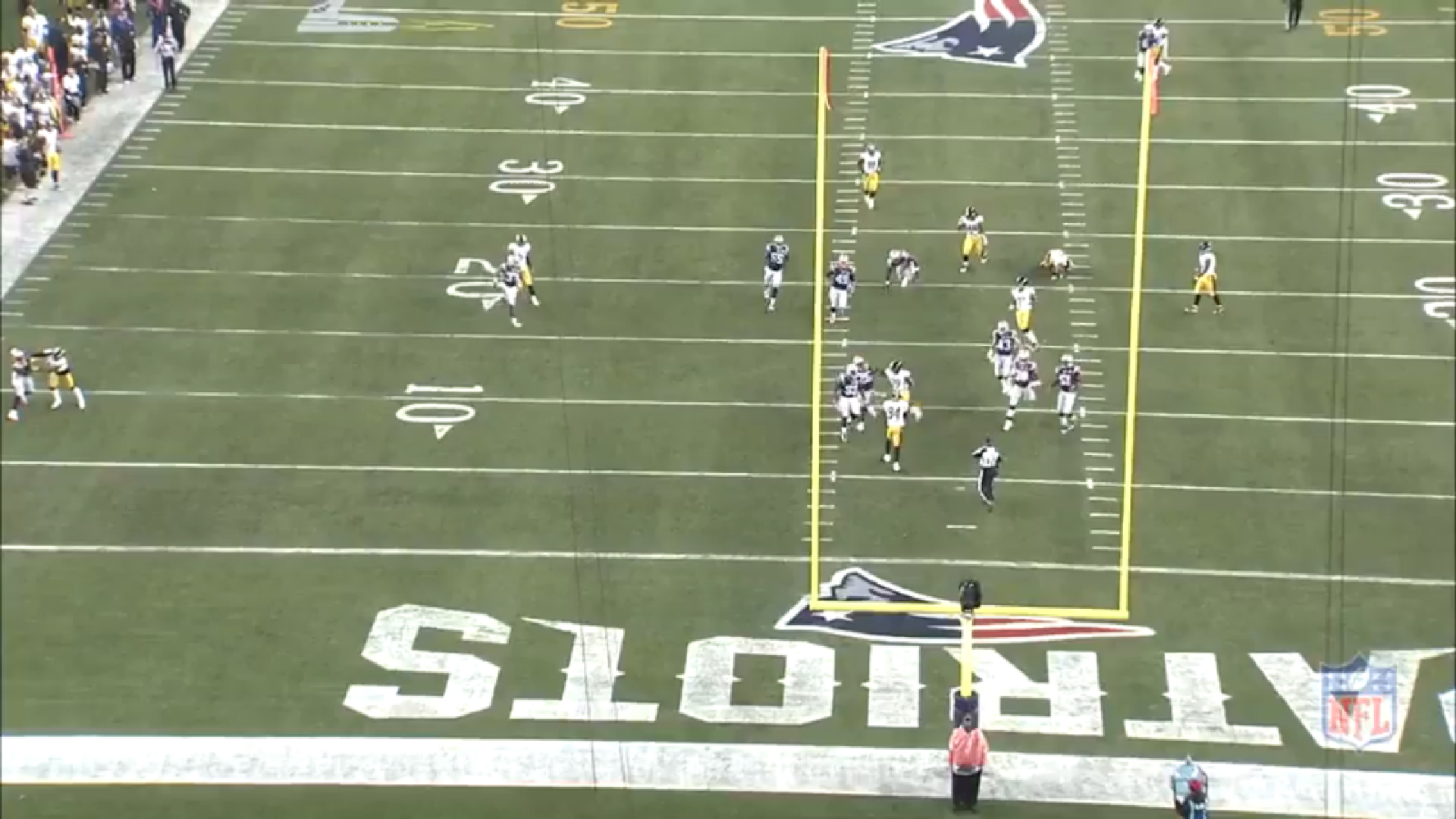 Yesterday, I began to touch on fourth-year Pittsburgh Steelers cornerback Antwon Blake and how his 2015 circumstances—moving into the starting lineup, but dealing with a hand ligament tear—had likely led to the team juggling and reshaping his special teams responsibilities.

In spite of the fact that he was the team’s most successful gunner on the punt coverage unit and performed well on kick coverage as well, these were the units in which he was taken off the field nearly entirely and most of the time, respectively.

I have found only two snaps all season in which Blake played as a gunner in 2015, one in the game that Shamarko Thomas missed, who had taken over for him as the team’s top gunner. The Steelers punted just once in that contest, by happenstance. On his one snap as a gunner against the 49ers, he induced a fair catch at the 15-yard line.

For much of the season, he did not participate in kick coverage at all, and in the games in which he did, he was frequently rotated out by the second half. He did, however, manage to record a tackle in the second game of the season on a kickoff at the 13-yard line.

More to the point, however, while Blake’s special teams snaps were dramatically curtailed, the one area that did not take a hit was as a jammer on the punt return units, which seemed surprising to me at first, until I actually watched.

It would seem logical to emphasize return duties for a defensive player, since the defense has to take the field after special teams coverage snaps, but I never viewed Blake as anything but a body previously as a jammer.

If that were the case previously, then he clearly put in more time in this aspect over the course of the offseason with Danny Smith, because he actually did a more than commendable job, especially when he worked as a vice jammer with another player.

While there were naturally times that he was beaten—certainly nothing he hasn’t done several times—he had a number of highlights, including in the opening game, going up against Matthew Slater, the Patriots’ Pro Bowl special teams ace. He did a nice job of blocking Slater on the first punt of the game, though the punting unit still induced a fair catch. Later, as an outside vice jammer, he forced Slater to the sideline out of bounds before giving way to the inside jammer, later circling back to give him a pop.

I looked at several games over the course of the season, and was actually very pleasantly surprised in seeing improvement from Blake as a jammer. It’s also noteworthy that he did a nice job of interrupting the gunner while not holding on Antonio Brown’s return touchdown.

Overall, I believe his success as a jammer only improves his value to the Steelers. Assuming he is retained and placed in a more sensible role as a depth defensive player, and is healthy, he should figure to re-up his special teams snap count dramatically, where he has excelled, and can contribute positively on both coverage units and as a jammer on punt returns.