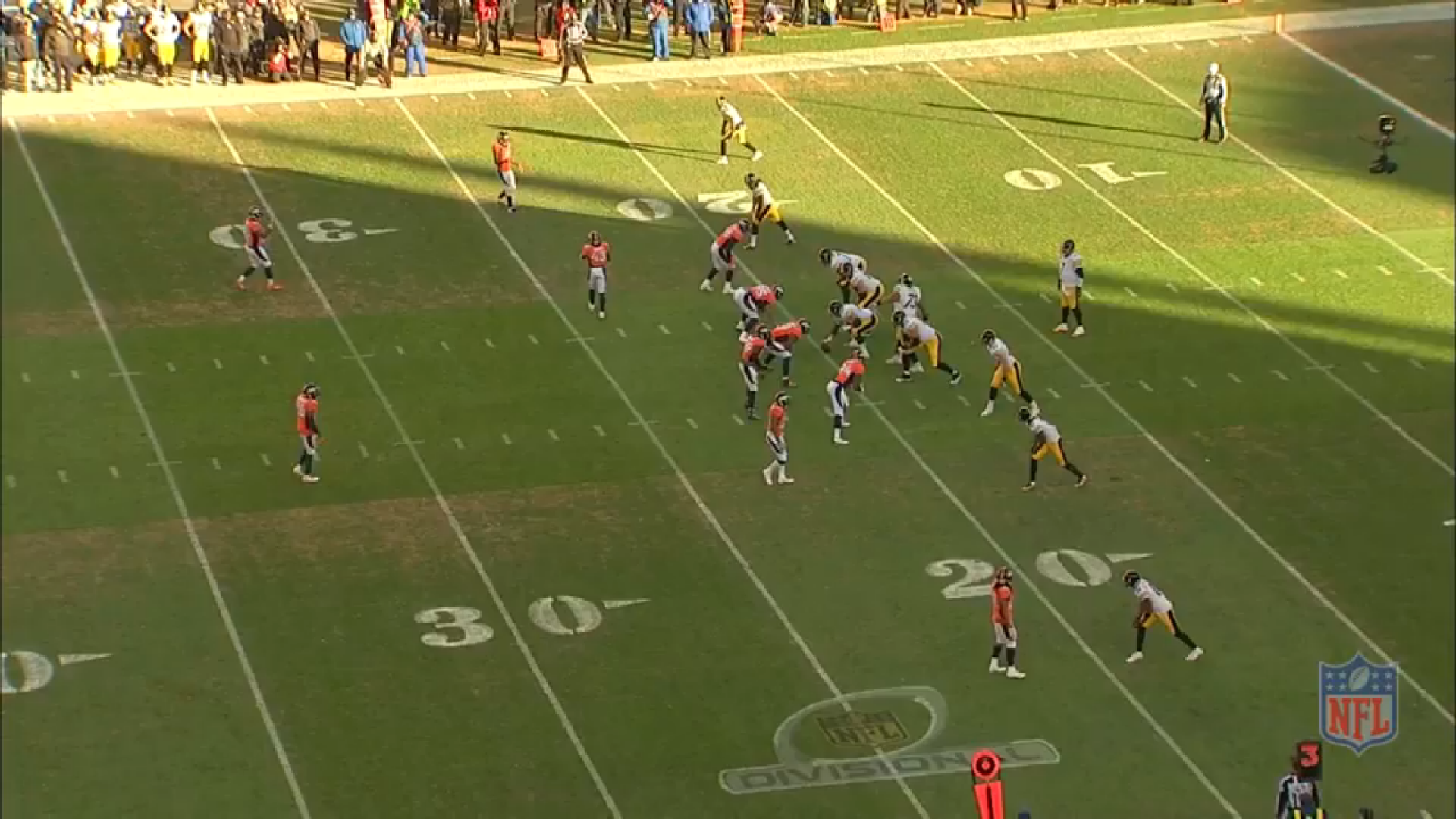 In the days following the retirement of tight end Heath Miller, plenty of ideas have been batted around as to how that might affect how the Pittsburgh Steelers both can and choose to run their offense headed into next season.

Miller was not simply an every-down sort of tight end. He was also a workhorse, who rarely ever came off the field at all unless due to injury. Even in his final, 11th season in the league, he remained very high among the list of tight ends in terms of number of snaps played as well as percentage of snaps.

That is a ton of snaps that the Steelers will have to replicate, and one shouldn’t assume that all of those snaps will be reabsorbed into the tight end position, if not simply because the team doesn’t have another tight end anything like him—at least not yet.

An equally compelling force in this equation figures to be the growth and development of some of the Steelers’ in-house talent. With the loss of Miller, who was by far their best pass protector among the pass-catching positions, losing that ability could translate to a shifting of priorities.

Rather than trying to replicate Miller’s dual threat as a receiver or blocker in passing situations with a tight end who is less capable of performing either component—the blocking component in particular—it is likely that the Steelers will more often opt for strengthening the pass-catching component.

And that generally means more wide receivers, as in four wide receivers. Which is a much safer proposition this year than last year, given that Sammie Coates will be headed into his second season and expected to make a significant leap forward in his ability to contribute to the offense.

In fact, there will be a compulsion for the Steelers to have all four of their primary wide receivers—Antonio Brown, Martavis Bryant, Markus Wheaton, and Coates—to contribute to the offense, because it makes little sense to have that talent sitting on the bench simply because it’s unconventional to use four wide receivers.

If it so happens that four of the Steelers’ five best skill position players on offense happen to be wide receivers—which it seems is within the realm of possibility heading into next season, assuming scarce use of multiple-halfback sets—then it would behoove them to explore that option.

When DeAngelo Williams was injured for the postseason run late last season and the Steelers were counting upon their third or fourth option at running back, the Steelers did incorporate more four-wide receiver looks into their offense, but with no running back on the field instead of no tight end.

Now without Miller, I expect that the Steelers will use the four-wide receiver look at bit more regularly and liberally—which is something that they only did essentially in emergency situations during the regular season—but with a pass-catching running back in Le’Veon Bell on the field instead, who is also an excellent pass blocker. If they use this as a proactive offensive package rather than as a reactive situational package, there is no reason to believe that it couldn’t be a valuable wrinkle.