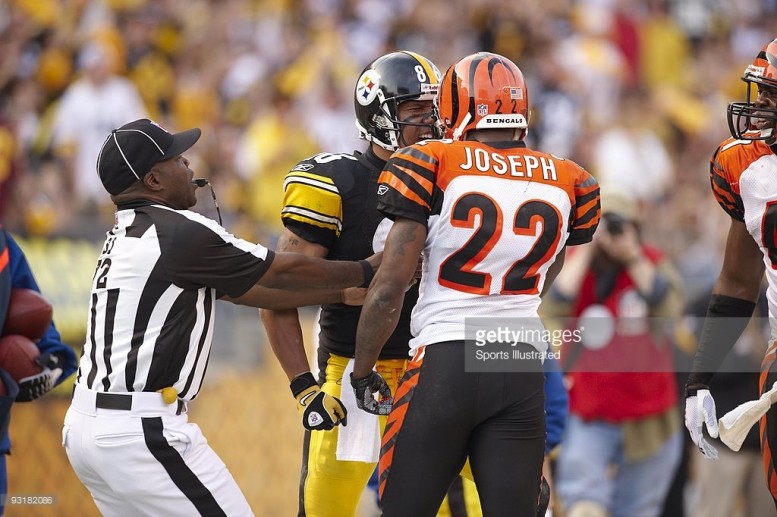 Thanks to several physical games this past season between the Pittsburgh Steelers and Cincinnati Bengals, the rivalry between the two teams may just currently be the best in the AFC North and maybe even the entire league.

Ward also talked about the hit delivered by Bengals linebacker Vontaze Burfict on Steelers wide receiver Antonio Brown late in the AFC Wild Card game that resulted in the latter being concussed.

“Antonio Brown was knocked out in the air. If he landed some type of way, it could have been more serious,” Ward said. “So to see that and Antonio Brown, I’m sure he watched all of the replays of it. You take it personal. You remember that. So next time they play each other, I wouldn’t be shocked if Antonio Brown went after him, within the rules.”

We’ll have to wait and see if Brown attempts to pay Burfict back next season. We all know that Ward certainly would go that route if he were still playing and had been the one on the receiving end of Burfict’s hit. While brown is certainly a great receiver, he’s not known to be the hitter and blocker that Ward was when he was playing.

You can hear Ward’s entire interview below.