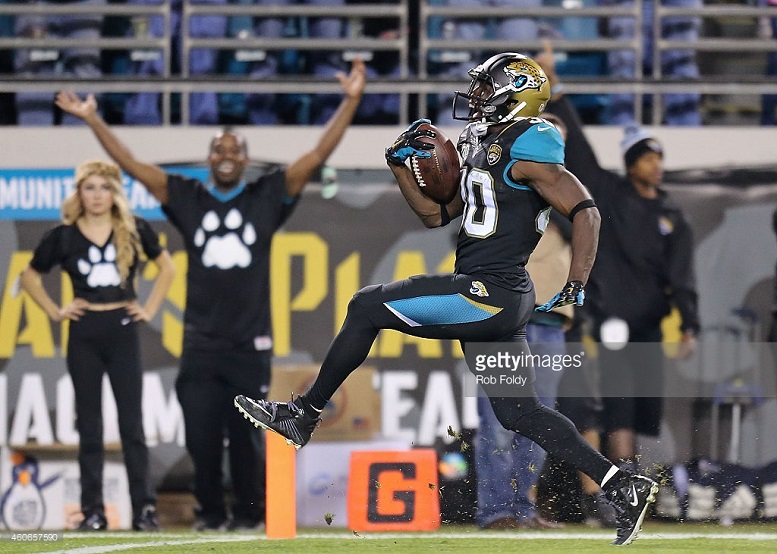 2015 Season Breakdown: The signing of Jordan Todman likely would have never happened were it not for the suspension of Le’Veon Bell to start the season. But it was a suspension that the Steelers knew about all along, so it was virtually inevitable that the team would sign somebody after they failed to select a running back in the 2015 NFL Draft.

Bringing to camp an uninspiring list of in-house candidates led by Josh Harris as the front-runner, the aforementioned suffered a number of injuries during camp that ended his season with an injury settlement from the team, which made it all but a certainty that the Steelers’ backup running back would come off the waiver wire.

Having witnessed what Todman could do while playing the Panthers in the preseason, Pittsburgh jumped at the chance to claim him off waivers after he failed to make a deep Carolina team—now in the Super Bowl—but as it would turn out, being the backup didn’t really mean all that much.

DeAngelo Williams hardly came off the field during his initial two-game stint as a starter, with Todman receiving just one snap in a Week Two blowout, on which he produced a 12-yard run. He would not see another touch until Bell suffered a season-ending knee injury.

Even after that, Todman only got a few carries before the Steelers chose to promote practice squad running back Fitzgerald Toussaint above him, becoming Williams’ backup—and he still receiving few carries—and eventually the starter in the two postseason games after the veteran’s foot injury.

During the playoffs, Todman did see an increase in both snaps and touches. He got the ball on the majority of snaps in which he was in the game, and against the Bengals, he looked explosive and encouraging. But nobody looked good against the Broncos, among the league’s best run defenses.

Free Agency Outlook: Todman is one of the unrestricted free agent candidates that we will be looking at regarding which it will be difficult to determine the Steelers’ level of interest. Technically, Todman finished the season as the Steelers’ fourth running back, which does not speak well in his favor, or for the likelihood of him being back in Pittsburgh.

Barring injury, Todman likely spends the majority of the season inactive, and perhaps is even eventually released late in the year when the Steelers chose to promote Toussaint. Given the way that they played Toussaint during the playoffs in spite of his softer resume, even after his fumble, he would have to be the favored candidate to return—and he is already under contract.

The Steelers may feel that they are already content with their stable of running backs headed into next season with Bell, Williams, and Toussaint, and their fullback returning as well, which would hurt the chances of a fourth running back. It would be more likely that the team drafts a running back to compete for the third running back spot, and eventually take over as Bell’s backup, than re-signs Todman, I think.