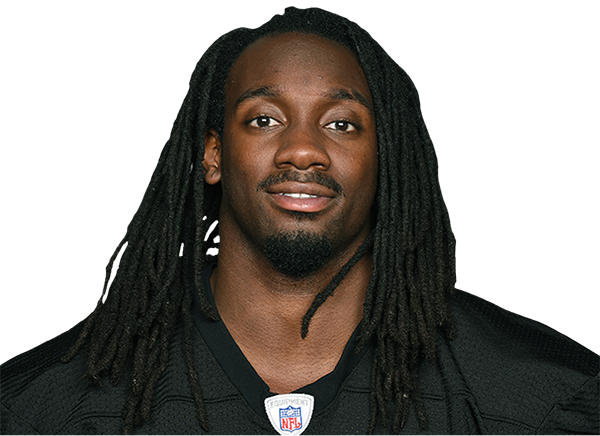 Part of the reason that the Steelers decided to draft a wide receiver fairly early in the previous draft was because they anticipated that Martavis Bryant would not only be in line for possible discipline, but that there exists a possibility of a long-term derailment of his career due to off-field issues.

Without that insight into the team’s knowledge and thought process, the pre-draft interest in and eventual drafting of Sammie Coates may have seemed like a bit of a luxury, but their rationale was explained after Bryant did indeed get suspended for four games.

And it was also clear that they had the long game in mind, given that it was obvious during the draft process that Coates was a player who would require development—more than Bryant needed as an on-field performer.

That’s why, during the early part of the season, the Steelers played Tyler Murphy, who was a college quarterback, ahead of Coates when they needed a fourth wide receiver. Because they trusted him more at that point than the player who had been a wide receiver for his entire career.

Murphy was released after two games after another suspension was up and was put on the practice squad, but Coates still hardly got any work. He caught one pass for 11 yards in a total of 34 snaps during the regular season and spent a lot of time after Bryant returned inactive altogether.

His role changed when it had to, in the postseason, after Antonio Brown suffered a concussion and he missed the Divisional round. Coates played 25 snaps in that game and made two key catches for first downs that showed off impressive after the catch ability. He also drew a pass interference penalty.

He also showed a couple of routes in which he didn’t execute it properly. He is still learning, and that is not an issue for a young player like him, especially given his limited playing time. There is no reason to think that he can’t contribute next year, considering his natural physical gifts—as long as he holds on to the ball.