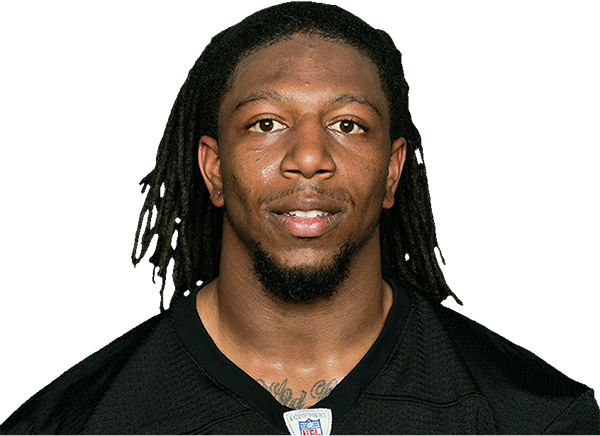 In spite of the fact that they had already used a first-round draft pick on the outside linebacker position just two years earlier, the Steelers decided to go back there again in 2015, in part following the surprise retirement of Jason Worilds, not to mention the pending retirement of James Harrison.

When Bud Dupree fell outside of the top 20, it seemed likely by that point that the Steelers would be in play to pick him up, which is obviously what came to pass. In spite of the fact that he was a middling producer in college, a variety of factors, including his supreme physical traits and skill set, made him a worthy first-round draft pick.

At 6’4” and over 260 pounds, Dupree’s size as an outside linebacker seemed an ideal fit for the strong side edge defender in a defense that was looking to shift further into a team reliant upon sub-packages, which is what came to pass in 2015.

While he did not immediately enter the starting lineup, however, the rookie did experience valuable playing time in a consistent rotation with Arthur Moats, in fact frequently logging more snaps than the veteran. His 563 snaps were the second-most behind Harrison among the outside linebackers.

Dupree was able to produce sacks in each of his first two games, and four sacks in his first seven, though they were often of the variety reliant upon hustle in instances of quarterbacks holding on to the ball. And his sacks ended there, at four, with his overall pass rushing productivity never overly impressive.

Still, the rookie was a valuable role player whom the coaching staff trusted enough to be sound in his assignments, including in providing containment against the run, which he largely did. While he made his fair share of rookie mistakes, he also showed those glimmers of potential that spark excitement for the future.

The coaches obviously improved of his development when they put him in the starting lineup—a largely ceremonial designation in a consistent rotation—for the last five games. But Dupree hit a rookie wall by his own admission.

A big leap forward is expected from the former first-round pick in 2016, as he figures to likely enter the starting lineup with a much greater share of the snaps. He will be expected to develop into a difference-making producer of explosive plays; much is being lain at his feet for the future. 2015 wasn’t a bad start, but now it’s time to turn potential into production.