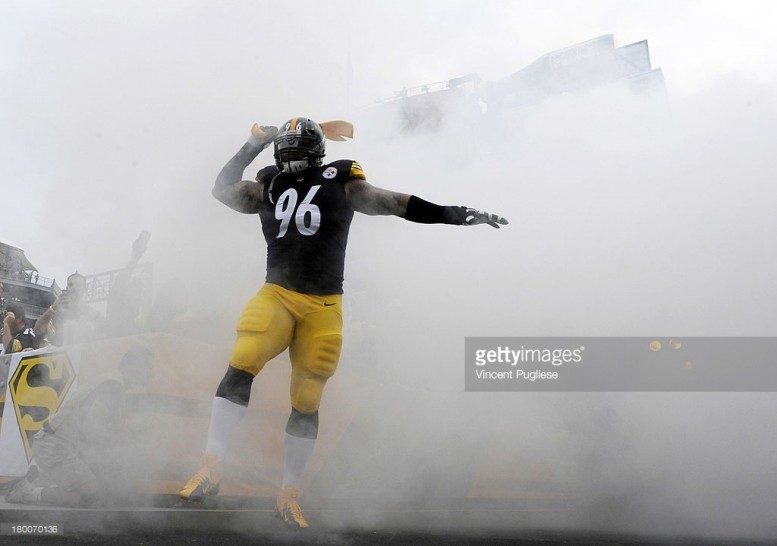 A former Pittsburgh Steelers first-round draft pick has found a new home as of Tuesday.

According to the Washington Post, the Washington Redskins have signed defensive lineman Ziggy Hood, who started his NFL career with the Steelers after being selected 32nd overall in the 2009 NFL Draft out of Missouri.

After spending his first five seasons in the league with the Steelers as a 3-4 defensive end, Hood signed a four-year, $16 million contract with the Jacksonville Jaguars in 2014 to play defensive tackle in their 4-3 defense.

Last season, Hood started the year on Jacksonville’s Reserve/Injured list with a foot injury and was ultimately released last October. Following his release from the Jaguars, Hood was signed by the Chicago Bears but was eventually waived by them prior to the regular season ending.

In all likelihood, Hood signed a one-year contract with the Redskins for the league minimum with no guarantees that he’ll make their final 53-man roster as a backup 3-4 defensive end. Should he ultimately be released by the start of the 2016 regular season, there’s a good chance his NFL career will be over.

Hood has registered 164 total regular-season tackles and 12.5 sacks during his 7 years in the league. since leaving Pittsburgh, he’s played 543 total defensive snaps.