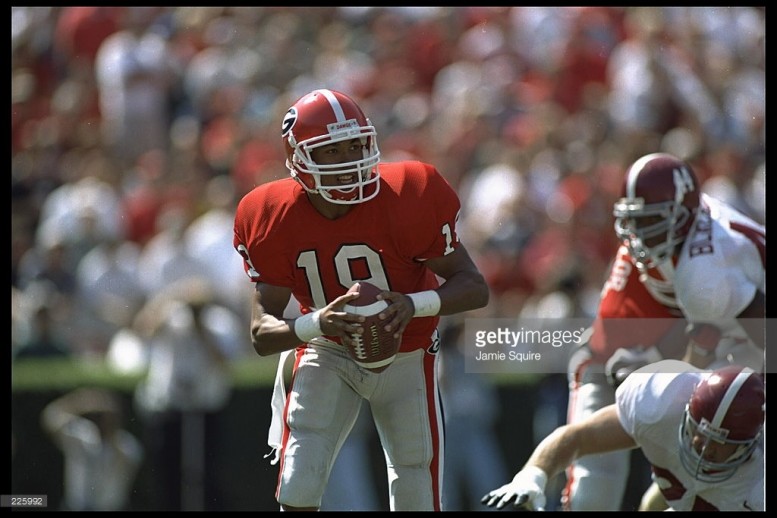 Former Pittsburgh Steelers wide receiver Hines Ward hopes to make it into the Pro Football Hall of Fame in the coming years and when and if that finally happens he will have some experience when it comes to induction speeches.

According to the Associated Press on Friday, Ward, who played his college football at Georgia, will be one of eight athletes who will be inducted into the Georgia Sports Hall of Fame later this month.

Ward, who played wide receiver, running back and quarterback at Georgia prior to being drafted by the Steelers in the third round of the 1998 NFL Draft, totaled 3,870 all-purpose yards with the Bulldogs, a mark second all-time to only Herschel Walker. With the Steelers, Ward caught 1000 passes for 12,083 yards during his 14 seasons in the league. He was named the MVP of Super Bowl XL and a four-time Pro Bowler.

While Ward will be eligible for the Pro Football Hall of Fame next year, he’s not likely to get elected on his first try being as he will likely have to wait until former NFL wide receivers Terrell Owens and Randy Moss are both enshrined. Ward is currently ranked 13th overall on the NFL career reception leaders list.