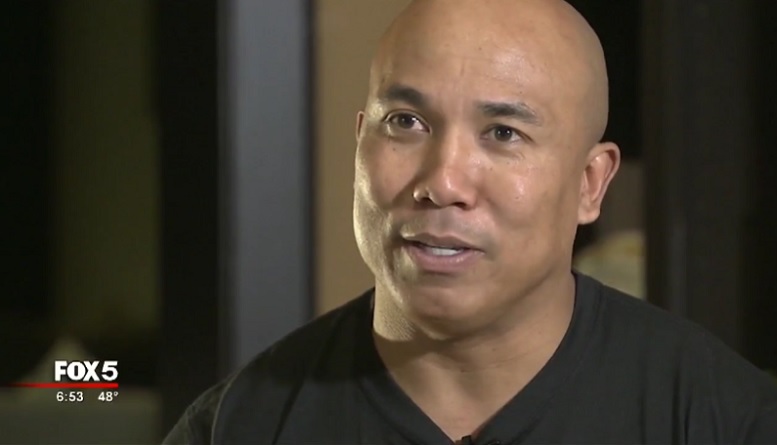 After his career with the Pittsburgh Steelers ended several years ago, former wide receiver Hines Ward immediately went into television broadcasting as a studio analyst with NBC Sports. While that post-football job appears to be his life’s work for now, Ward reiterated recently in an interview with Atlanta’s Fox 5-TV that he would certainly entertain being a coach at Georgia, his alma mater.

“I have been where these kids want to go, being a Georgia guy,” Ward said. “I live here in Georgia. Georgia is my passion. I think I have a lot to offer. And I always wanted to give back to my university, to give back the knowledge of the game.

While Ward would definitely entertain an opportunity to coach at Georgia, there’s no current signs that will happen in the near future as it appears as though new head coach Kirby Smart has already filled out his staff for the 2016 season. Smart, by the way, is a former Georgia teammate of Ward’s.

Being as Ward signed with NBC back in 2012, there’s a chance that his contract could be coming to an end soon. Even if it doesn’t, the face time that he’s currently receiving with the network has really been limited and to be quite honest, his recent time in front of the cameras hasn’t been very captivating.

Needless to say, by now Smart has to be aware of Ward’s wishes and if he eventually does bring Ward on in some capacity, one would think that it would be as a lower-level assistant initially.

As reported last week, Ward is among nine people who will be inducted into the Georgia Sports Hall of Fame later this month.