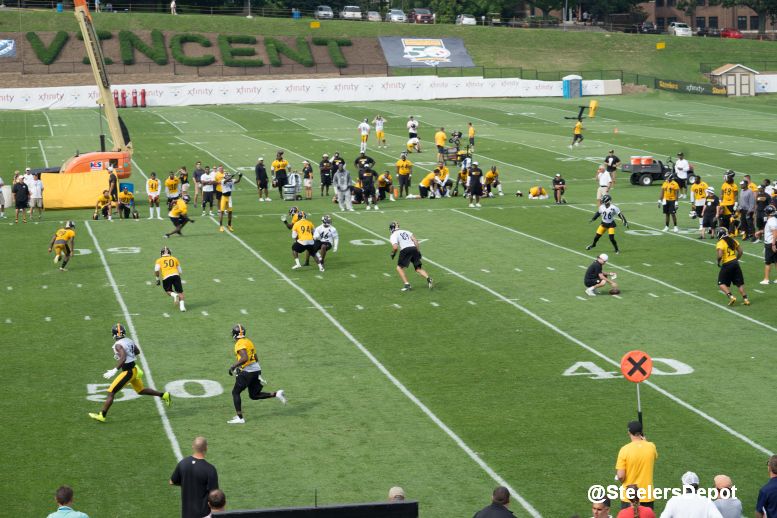 This topic might seem a little strange to some of you, but reading the comments section over the last few weeks, I’ve seen a lot of discussion about. So I wanted to quickly address it.

Eli Rogers is still under contract with the Pittsburgh Steelers and should be in camp with the team heading into 2016. Remember, Rogers signed a three year deal as an undrafted free agent out of Louisville, with a $5,000 signing bonus, according to Over The Cap.

Of course, he spent all of 2016 on injured reserve after injuring his foot, never even making it to the first preseason game. News on him predictably went quiet during the season and now with an eye to the new year, some people wondered aloud if Rogers was coming back.

Rogers served as one of the offseason darlings, and though that title means virtually nothing, it makes him an interesting individual to discuss during the summer. If Darrius Heyward-Bey signs elsewhere, there will be an open spot for the #5 wide receiver job, though Pittsburgh would seem nearly certain to draft a receiver. His ability to separate as a receiver and return background has fans, and players, excited.

As we wrote about months ago, Rogers himself admitted he had always dealt with a foot injury dating back since high school, and his injury in camp served as a blessing to allow him time to heal. His Instagram profile has gone private so we can’t embed the photo directly but here is a screenshot of it. 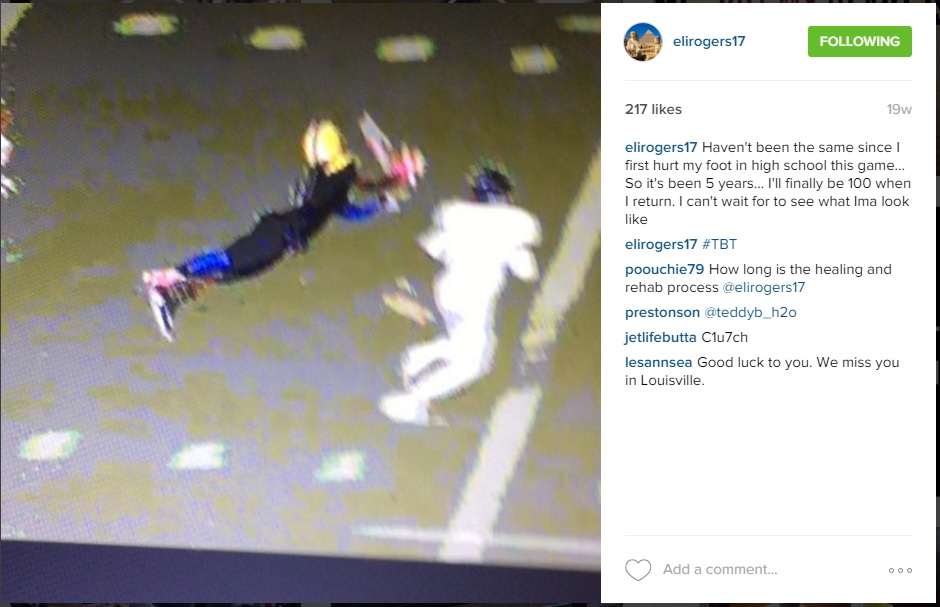 So if you were wondering if Rogers was under contract, he is. Rejoice.