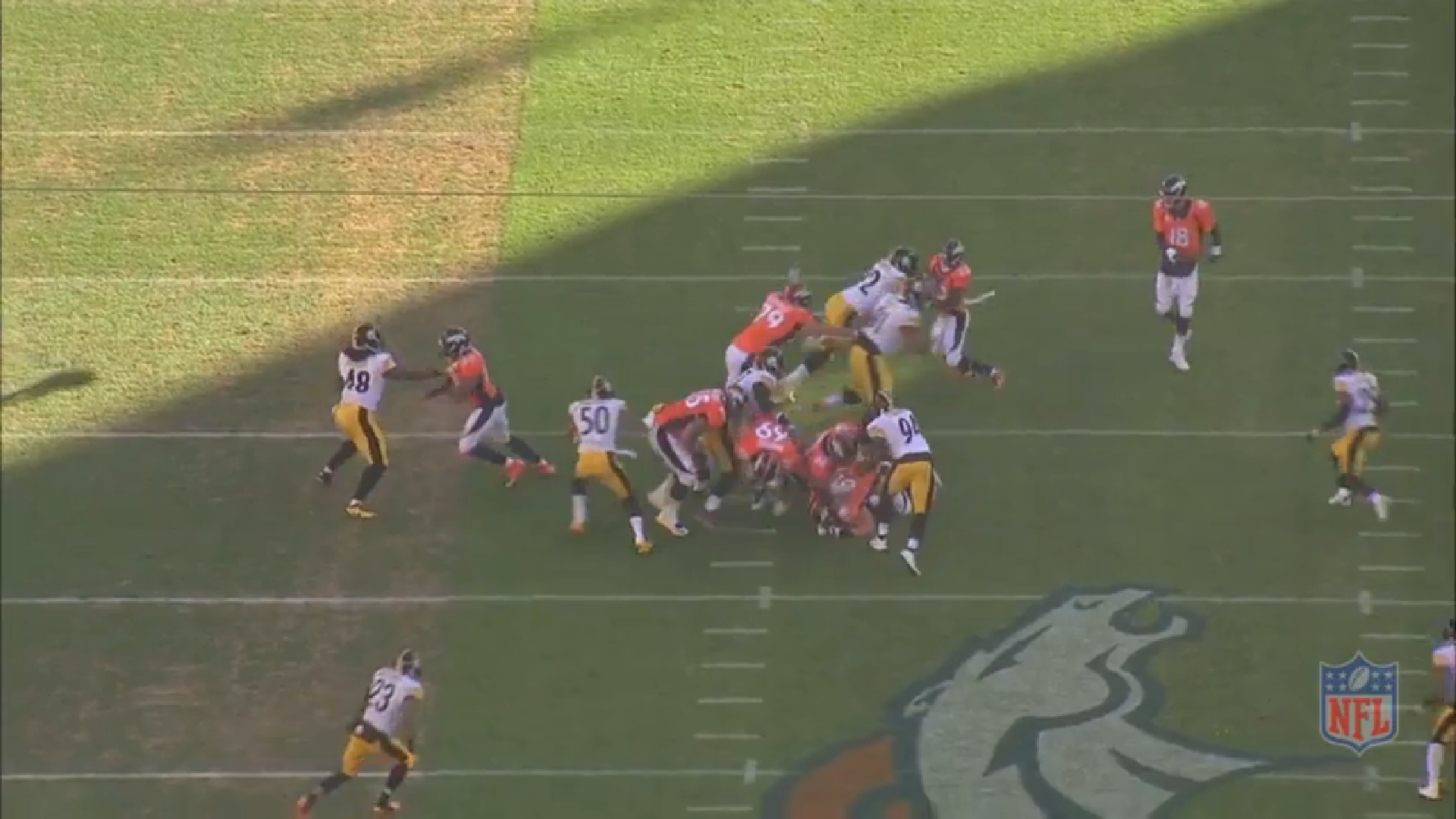 For the first time that I am aware of in the recent history of the Pittsburgh Steelers—certainly at least since before the Dick LeBeau era—the defense fielded primarily its nickel sub-package as its base defense. But if we go back two years ago, the Steelers actually turned to their quarters package frequently due to the loss of Larry Foote to get an extra safety on the field instead of rely on a rookie at that spot.

So in two of the past three seasons, the Steelers have relied proportionally more on sub-packages than they have traditionally done, or wanted to do, with a dramatic shift coming in 2015, during which they spent nearly three quarters of the time in the nickel defense with three cornerbacks on the field and no nose tackle.

That, to me, seems as though it was certainly part of the plan when the team decided to move away from LeBeau and promote Keith Butler to defensive coordinator, with head coach Mike Tomlin, assisting in coaching different coverages during training camp as well.

Through all this, it appears, the Steelers have begun to view things differently, specifically, the role and importance of certain pieces within the defense and how they could be used. The value of the slot cornerback, for example, seems to be taken more seriously after drafting Senquez Golson in the second round and trading for Brandon Boykin after Golson went down to assure that they had a backup for that spot.

With the slot cornerback logging over 70 percent of the team’s total defensive snaps, obviously, it is nearly as important a position as either of the outside cornerback spots, which is in part why they primarily entrusted that role to William Gay last year. But there are other areas of the defense where we could see new thinking affect the team-building process.

And Kevin Colbert said as much yesterday. As quoted by Jim Wexell for Steel City Insider yesterday, Colbert told reporters that sub-package players “are seeing the field more than your base-package guys”. So the thinking goes, if you have outside linebackers playing end, perhaps consider an actual end, given that he would be on the field frequently anyway, potentially.

As Colbert said to Wexell and the gathered reporters, “maybe a kid that we wouldn’t look at in the past as a 4-3 end, now we can because he’ll be a sub-package rusher, which is on the field three-quarters of the time”.

For the general manager to even suggest a thing obviously indicates strongly that the Steelers’ usage of the nickel defense this past season was not an experiment nor a fluke, but rather a philosophical adjustment, and with that comes some tweaking of the thought process as it pertains to the best personnel to run a nickel defense out of the 3-4 base.