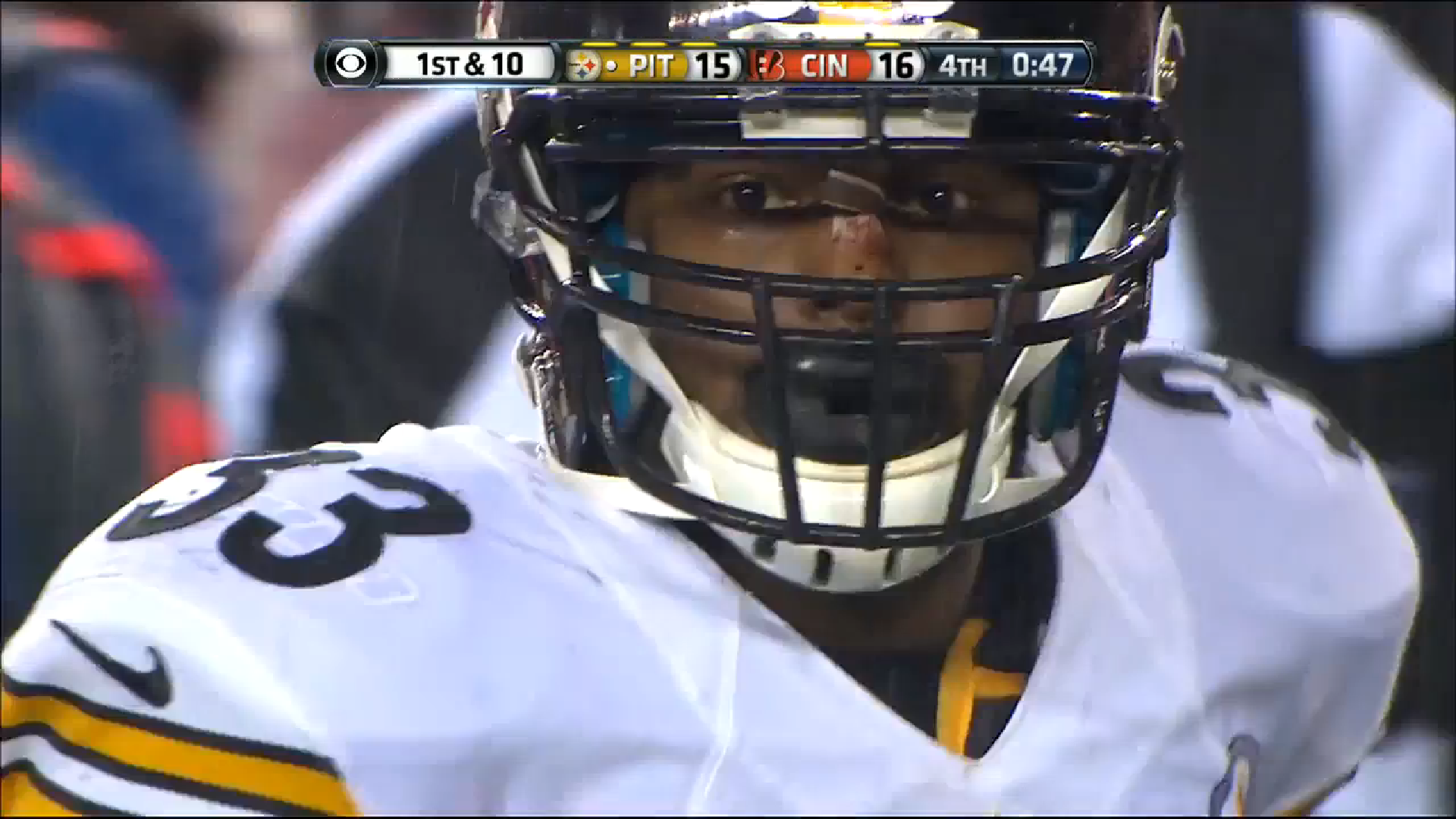 Two of the Steelers’ four primary running backs from last season were not even with the team during the offseason. One of them was Fitzgerald Toussaint, who was signed to the practice squad after being released by the Ravens after the final wave of roster cuts after the preseason was over.

And he wasn’t the first running back that the Steelers signed to the practice squad, either. They signed somebody else, but quickly cut him, and a few other players, replacing them just as quickly, with Toussaint in that second group of players.

The second-year former undrafted free agent spent the majority of the season on the practice squad while veteran Jordan Todman served as the team’s third running back, but Toussaint was later promoted during the Steelers’ bye week to replace Pead on the 53-man roster.

While making it to the 53-man roster, he still spent his time on the inactive list, but after a game or two, the roles of Todman and Toussaint reversed, with Todman inactive and Toussaint getting the helmet on game day as the backup running back.

Of course, neither one of them receiver much work until there was no other choice, when DeAngelo Williams suffered a foot injury in the regular season finale. Toussaint was the only other running back in uniform that day, and had to finish out that game, churning out 12 carries for 24 hard-fought yards on a day the offensive line was struggling.

When Williams remained out for the postseason run, the Steelers trusted Toussaint—over Todman—to start at running back, believing that he gave them the most complete skill set, particularly in terms of working in pass protection, even if Todman was the more experienced player.

He rewarded their trust in the Wildcard round, rushing for 58 yards and adding another 60 yards as a pass catcher against the Bengals, but the Denver defense was a much stiffer challenge in the following game. He totaled just 41 yards on 15 total touches, including two receiving yards on three receptions.

Of course, he also had a crushing fumble five minutes into the fourth quarter, with the Steelers holding a slight lead but punching their way into field goal range. The Broncos recovered and proceeded to go on an extended drive to take the lead, which the Steelers would never get back.

As big of a blow as that one play was, however, it would seem that the team has a higher opinion of him than to let that one play define his abilities. He is already under contract for 2016, and figures to have the inside track at this point to make the roster again.