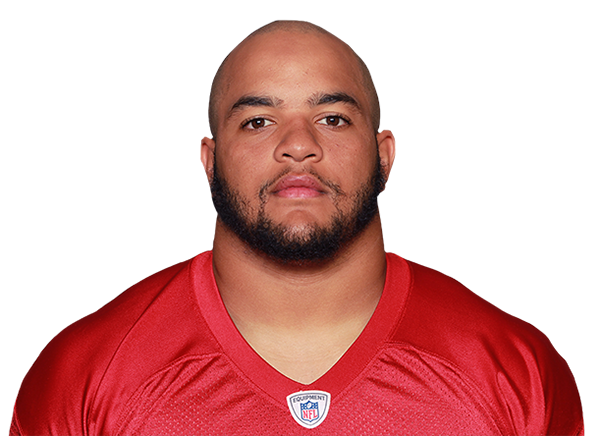 As is the case with the defensive side of the ball, so, too, does the offense loosely have 12 ‘starting’ players. The defense moves back and forth, generally, between employing a nose tackle, or, increasingly in the Steelers’ case, a third cornerback.

On the offensive side of the ball, the Steelers the vast majority of the time rely on the third wide receiver as part of their base offense, which is why I chose to recap the seasons of the team’s top three receivers first.

But I will also mention the fullback position with the starters this season, given its resurgence, even if the second tight end position may have been used slightly more often, because the role that Roosevelt Nix served virtually coming out of nowhere was a significant development for the offense.

Nix came to the team as an inside linebacker who previously failed to make the conversion to fullback the year before with the Falcons. The team brought him in as a linebacker, but again moved him to fullback, and he managed to catch on as a special teams player. But his literal ‘impact’ on the offensive side of the ball was not ignored either.

The roughly six-foot, 250-pound linebacker certainly showed off his ability to root a player out of the hole during the preseason, and it was something that the coaching staff wanted to see more of. They continued to use him in that role throughout the preseason, and when he made the team as a special teams player, he just kept playing.

Nix logged on average about 10 snaps a game, and the statistics show that the Steelers were a better running team with him on the field than with him off of it. The clearest example of that is simply that they gained more yards per touch with him serving as the lead fullback than when they were in other personnel or tried to use another lead blocker.

The first-year player suffered a foot injury in Week 16 that ended his season and put him on injured reserve, but that injury didn’t stop the Steelers from immediately re-signing the exclusive rights free agents after their season had ended. Nix has already become a fixture in the special teams game, but I suspect that his role may expand modestly on the offensive side of the ball as well.