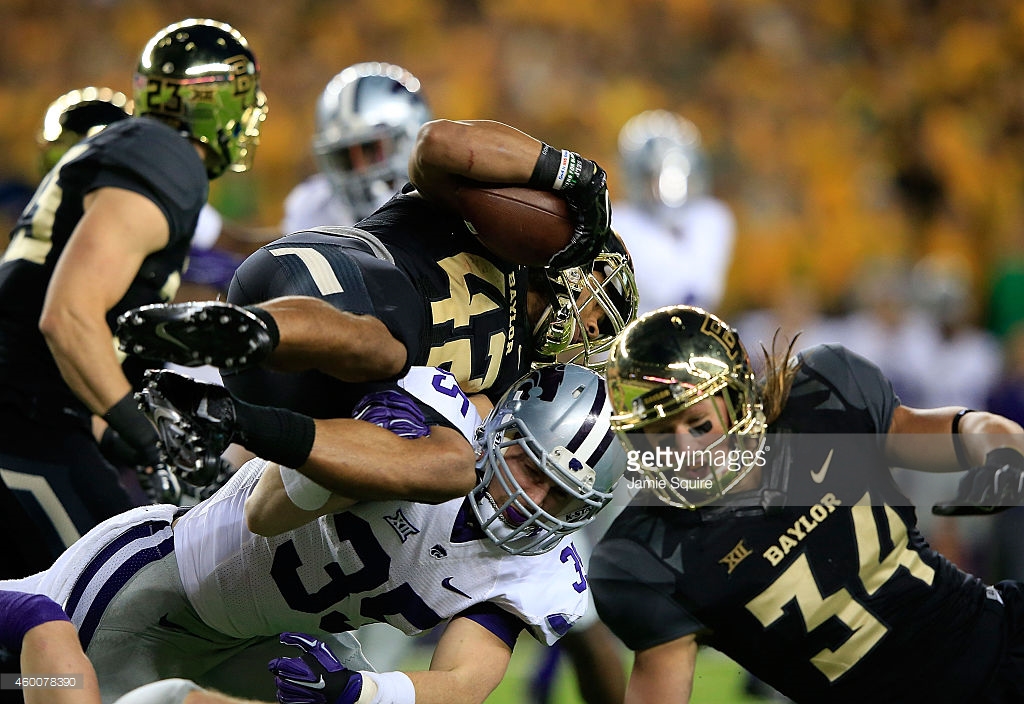 Yesterday, we brought you the news that the Pittsburgh Steelers worked out quarterback Phillip Sims. Two other names have now been reported as joining him in the workout: kicker Ty Long and wide receiver Levi Norwood. The news was reported by Aaron Wilson.

Long spent three years with UAB, going 13-17  on field goals during his senior year in 2014. His long was a 49 yarder though his career long came on a 54 yard boot in 2012. He was signed by the Washington Redskins as a UDFA but was cut at the end of training camp. Long served as a kickoff specialist and made two extra points in the preseason but never attempted a field goal, according to The Washington Post.

It may be a little curious to see the Steelers bring in a kicker but it’s nothing more than due diligence to keep emergency lists updated and have an eye towards future contracts.

Norwood was apart of Baylor’s high-flying offenses. In his senior year in 2014, he caught 35 passes for 319 yards and two touchdowns. He also received return work, averaging 19.7 yards per kick and 5.8 per punt.

His most successful year came in 2013 where he recorded 733 yards and eight touchdowns on 47 catches. He averaged 20.6 yards per kick. Born in State College, his brother is Jordan Norwood, who has played for three teams in the NFL and is currently with the Denver Broncos. Levi spent time with the Chicago Bears during the offseason. He ran a 4.6 and jumped 34.5 inches at his Pro Day in March.