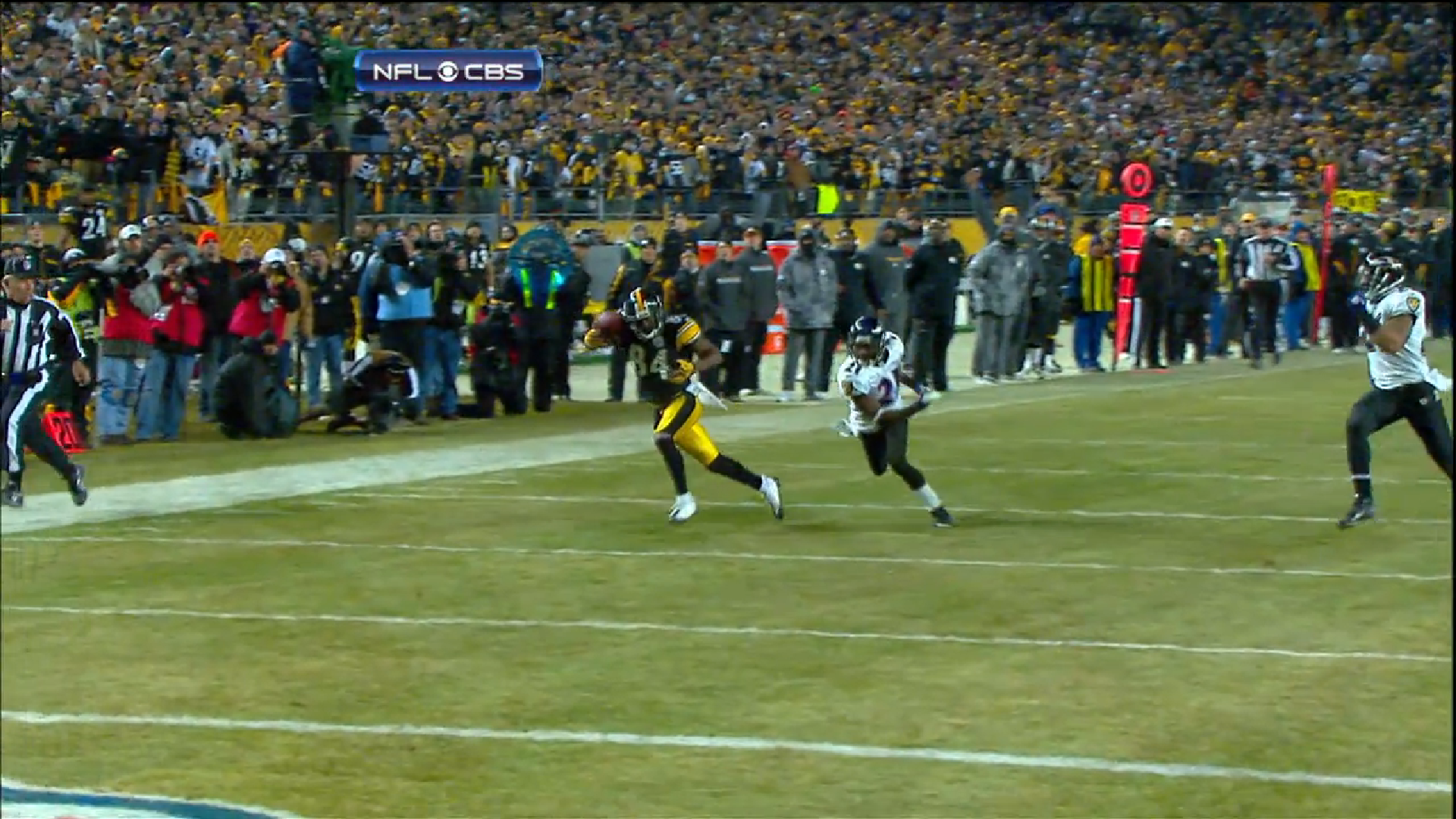 As I wrote about yesterday, the Pittsburgh Steelers have been very successful against division opponents over the course of their history when facing said opponents in the postseason. During the Super Bowl era, they have faced a division rival 10 times, emerging victorious in nine of those encou//nters, including Saturday’s defeat of the Bengals.

But the success goes a bit further than that when they defeat a division rival in the postseason, as it turns out, because it also tends to bode well for how the rest of the postseason that follows will play out for the Steelers.

Following five of their previous eight victories over division opponents in the postseason prior to this year’s playoffs, Pittsburgh managed to advance all the way to the Super Bowl, including their three most recent NFL championship appearances. It seems nearly a prerequisite that the Steelers must beat a division rival in order to reach the Super Bowl.

Which obviously serves as a good omen for this season after claiming a victory over the Bengals in the opening Wildcard round, the Steelers’ first postseason win since the 2010 season, which also ended a three-game postseason losing streak.

The connection between defeating division opponents and reaching the Super Bowl began back in 1978, after they had finally exorcised their Raiders demons. They topped the Raiders in the AFC Championship game in both 1974 and 1975 before claiming their first two Super Bowls.

Continuing the theme, the sacrificial lamb for Pittsburgh’s second pair of hardware during the 1978 and 1979 AFC Championship games was the Oilers, who at the time were one of the four teams, along with the Steelers, that constituted the now-defunct AFC Central division.

That divisional good luck charm seemed to peter out for a while, as victories over the Oilers in 1989, Browns in 1994, and Ravens in 2001 all resulted in losses in the following round, with the Steelers going 1-1 in each of those three postseasons.

But the latest era of the team has renewed that old connection with their division opponents with Ben Roethlisberger at quarterback, as they have defeated a rival in each of their three Super Bowl appearances during the 2005, 2008, and 2010 playoffs.

It began with a surprising victory over the Bengals as a sixth-seed Wildcard team in the opening round of the playoffs, following which the Steelers carried out an improbably underdog run all the way back to the top of the league, securing their fifth Super Bowl trophy.

Three years later, the Steelers had to overcome a major trial in the Ravens during the AFC Championship game, which was ultimately sealed with a pick-six from a certain future Hall of Fame safety. The next game authored two of the finest plays in Super Bowl history en route to the sixth Lombardi trophy.

Though the 2010 playoffs did not end in a seventh Lombardi trophy, the Steelers did reach the Super Bowl for the eighth time in franchise history, and for the fifth time it took climbing over a division rival to get there, again defeating the Ravens in the process.

Five out of the eight times that the Steelers topped a division opponent in the playoffs ended in a trip to the Super Bowl, including the three most recent incidences with Roethlisberger under center. I am aware that past results do not predict future success, but it is an interesting correlation.