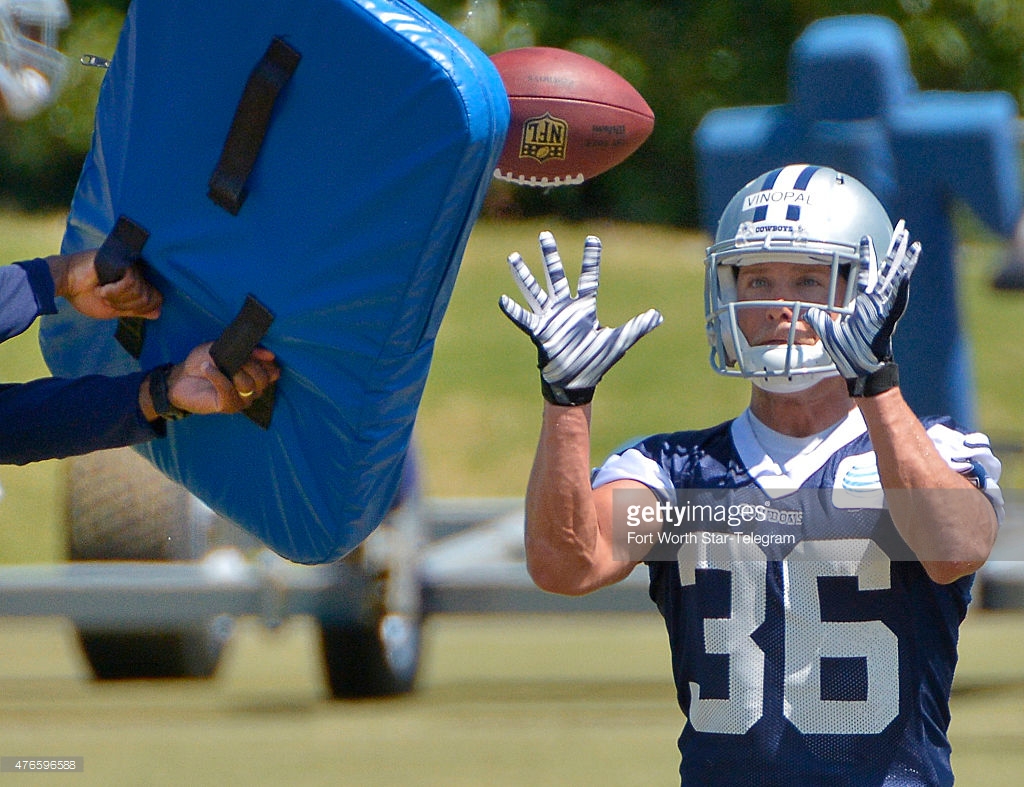 Hours after their first wave of futures deals were announced, the Pittsburgh Steelers have signed another player to their offseason roster. They have added former Pitt safety Ray Vinopal to a futures deal, according to Jerry DiPaola.

Good news on ex-Pitt safety Ray Vinopal. He has signed a free-agent contract with the Steelers. Spent 2015 training camp with Cowboys.

Vinopal was a two-year starter at Pitt, recording 151 tackles, 5 TFL, 5 INTs, and 1.5 sacks over the last two seasons with the Panthers. He originally played at Michigan but transferred after the 2010 year, sitting out 2011 per NCAA rules. As DiPaola notes, he was signed as a UDFA with the Dallas Cowboys but only made it mid-way through August, cut on the 15th in the training camp shuffle.

According to his NFL Draft Scout profile, he weighed in at 5’10 197 at his Panthers’ Pro Day. Vinopal ran a 4.60 40 and jumped 35 inches in the vertical. Draft analyst Bryan Broaddus’ scouting report noted he is a “physical tackler” but “lacks foot speed and quickness for the position.”

He is the second safety to be added on a futures deal today with practice squader Jordan Dangerfield also being added.