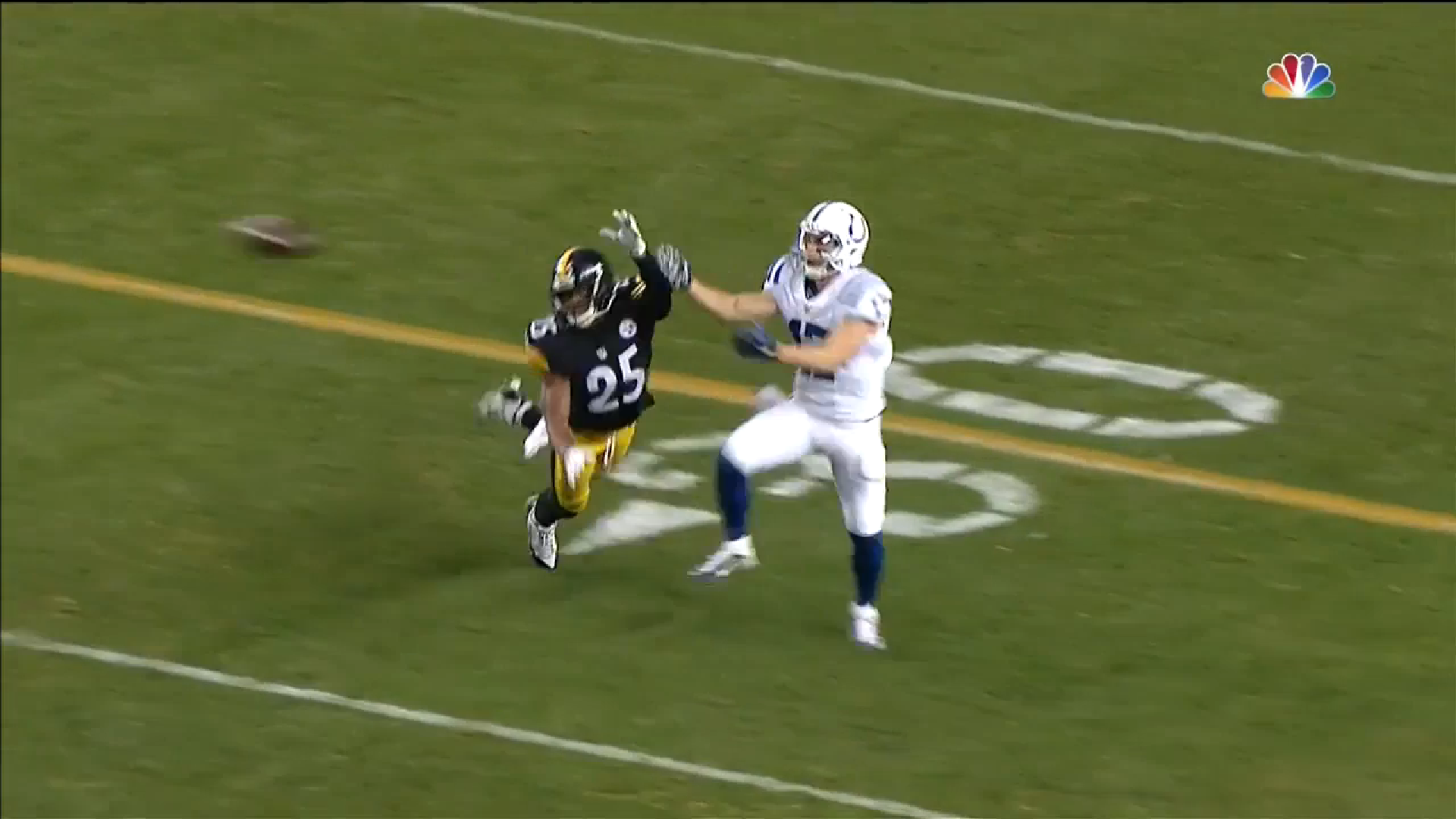 Ever since the bye week, the Pittsburgh Steelers secondary has been slowly evolving, or at least being altered on a week-to-week basis, whether or not it is actually being engineered toward any specific path. The catalyst was a disastrous showing from the back in players in the Week 12 loss to the Seahawks, giving up over 350 yards and five touchdowns through the air.

The following week, the coaching staff made the move to begin rotating in Brandon Boykin into the slot, with the first change being to keep William Gay on the outside during sub-packages and taking Antwon Blake off the field, at the same time installing Ross Cockrell as the left outside cornerback.

The formula was mixed and matched with for several weeks, often taking several defensive possessions before introducing Boykin into the game, but he seems to have settled into his spot over the course of the final two games of the season, during which he has played every snap as the nickel cornerback when the team has employed three cornerbacks.

Over the past five games, Boykin has logged 255 snaps, averaging 51 snaps played per game, with 135 of those snaps coming in just the previous two games. The rotation appears to have shifted somewhat permanently now in Boykin’s favor.

As seen in the season finale, the two players now rotating are Blake and Cockrell, who split time as the outside cornerback. For the first time this season, however, Cockrell also saw time in the base defense, splitting reps by possessions, and not by packages any longer. This may be the package that we see heading into the postseason.

It took a while to work into that. Initially, it would be Boykin and Cockrell both coming in during the nickel defense consistently. Gradually, Blake would stay on the field instead of Cockrell when Boykin came on the field later in the game, after they stopped rotating Gay into the slot with three cornerbacks on the field.

As for the finale, Blake and Cockrell split time fairly evenly, with Blake logging all snaps as the left outside cornerback in the first half. Because the Steelers started the first half with the ball, I suppose, and to retain continuity through halftime, he also got the first possession of the second half.

Cockrell participated in a two-play drive that ended in a turnover, then Blake played a three-possession drive, and then Cockrell finished out the rest of the game. All the while, Boykin rotated into the game every time the Steelers played five or more defensive backs.

Boyking played 61 snaps on Sunday, and he blitzed on 15 of them. All seven sacks came with him on the field (in other words, from the nickel or dime defense), with him blitzing on three of them, though he did not record any of the sacks himself.

Two of the Steelers’ three explosive plays allowed also came with him on the field, including the 42-yard reception by Terrell Pryor, on which he was blitzing. He also forced a fumble that the Browns were able to recover inside the red zone, and recovered a second fumble on special teams.