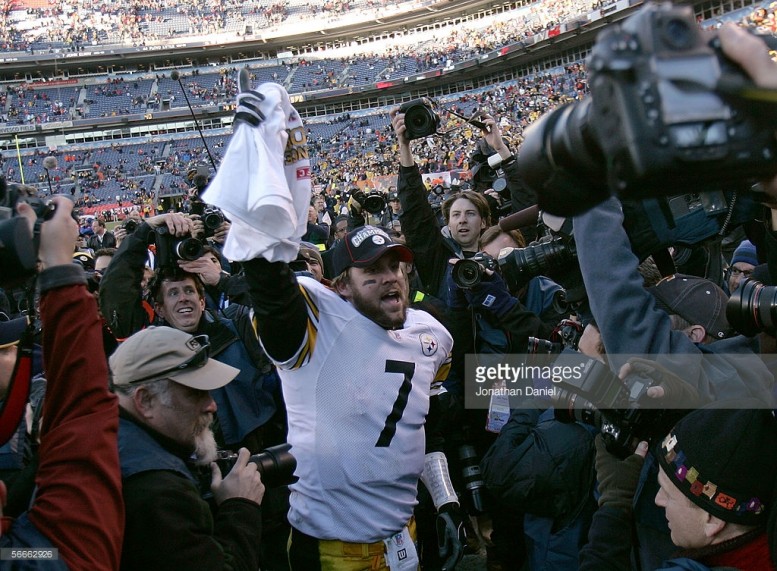 The Pittsburgh Steelers have participated in 56 postseason games in the history of the franchise, which stands as the second-most by any team in NFL history, behind only the 60 games of the Cowboys. Their 34 playoff victories—the most recent on Saturday—are the most ever, tied with the Cowboys for that honor.

And outside of their excellent Super Bowl track record, having secured victories in six of their eight trips to the championship game, the Steelers have fared best in the Divisional round of the playoffs, where they now find themselves after defeating the Bengals in the Wildcard round.

Historically, the Steelers have played 23 of their 56 postseason games in the Divisional round, their most in any division, and they have gone on to win 15 of them, posting an overall 15-8 record, and a winning percentage of 65.2.

That means that the Steelers have advanced to 15 AFC Championship games, where they have prevailed victorious eight times, losing seven times, for a winning percentage of slightly over half of the time. Only the Cowboys have been to as many Championship games, having in fact gone to 16, breaking even in those opportunities.

Speaking of the Broncos, the Steelers have an extensive playoff history with Denver, having previously faced them seven times. Sunday will be the eighth meeting between the two teams, which makes them Pittsburgh’s most common opponent in the postseason. In the two teams previous meetings, the Broncos do hold a 3-4 edge, having claimed the most recent matchup in the infamous 2011 Wildcard overtime game.

Of course, the bottom line is that previous records ultimately mean nothing. This Steelers team, and this Broncos team, have nothing to do with those that came before in the previous seven meetings. But you might be interested to know that Ben Roethlisberger is 4-0 during his career in the Divisional round.

Roethlisberger has not been very good during the Wildcard round, or at least the Steelers have not been since he has entered the league. While they won the first Wildcard game that he played, which came against the Bengals, they lost three straight before finally breaking that streak, again, against the Bengals on Saturday.

But when the Steelers have been able to get past the Wildcard round, on three occasions involving a bye week, admittedly, Pittsburgh has been very successful, advancing to the AFC Championship game after each of four appearances. The Steelers are also 3-1 in the conference final as well.

Obviously, it bodes well that Roethlisberger has won each of his first four division games, with the 2005, 2008, and 2010 victories ultimately ending in a Super Bowl runs, but it is true that three of those previous three games (the three most recent) came as a top seed at home. This will be Roethlisberger’s second road Divisional round game. He is 4-1 on the road in the postseason in his career.