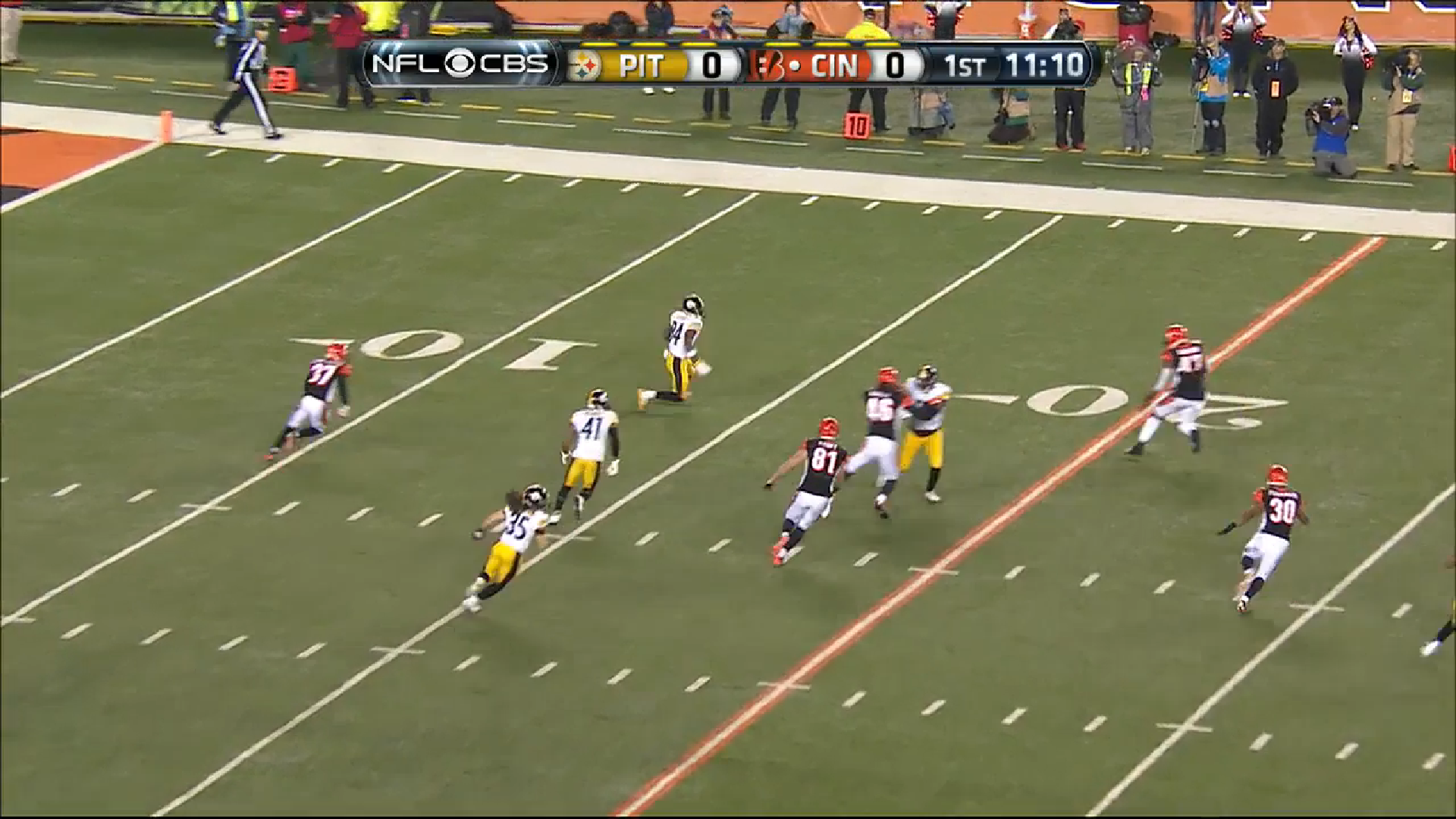 A Pittsburgh Steelers game plan that does not include All-Pro wide receiver Antonio Brown is a game plan that is vastly different, and vastly diminished. And if he is to miss Pittsburgh’s divisional round match against the Broncos on Sunday, it will affect not just the offensive side of the ball, but the special teams as well.

That is, of course, because Brown is the team’s starting punt returner, barring a brief midseason flirtation with the since-released Jacoby Jones, who essentially fumbled his way out of town by putting a combined three returns on the ground, even if only one ultimately changed possession.

But that move had ramifications that went beyond just that, as the signing of Jones prompted the release of Dri Archer, who was the Steelers’ kick returner for the first half of the season. After Jones’ failed experiment, Markus Wheaton has been placed in that role, in which he has, frankly, been wanting, if not outright disappointing.

Compounding the issue is that Wheaton is also listed as the Steelers’ second-team punt returner, and I simply can’t imagine all of this happening if Brown is to miss a game. Without the team’s top target, Wheaton’s role on offense will become a far greater focal point, and complicating it would not be ideal.

To expect him to be a near-every-down wide receiver as arguably the top target in addition to fulfilling all kick and punt return responsibilities would be, in my opinion, simply too much to ask of him, and I imagine that the Steelers might tweak things under those circumstances.

Jordan Todman earlier this season was listed as the second-team kick returner, and that only changed when Fitzgerald Toussaint won the backup running back role. Todman figures to have a good chance to be active anyway, and would be almost certainly active if Brown is not, however.

The 25-year-old running back has perhaps the most extensive background returning kicks on the team outside of Brown, and should factor into the equation. He averaged 25.9 yards per return on 59 kick returns during his three years with the Jaguars, including two returns of 40 or more yards.

Todman would figure to be the most likely to factor into the equation. Toussaint had no background returning in his college career, and returned just two kicks for a total of 41 yards during his brief time with the Ravens last season.

However it works out, if Brown is unable to play, the Steelers will inevitably be preparing for that possibility now, with potential replacements in those roles being put through practice during the week. And it is certainly not out of the question that the coaching staff does indeed dump it all on Wheaton, after all.

Even if he does end up playing, in fact, it might be wise to take him off of punt return responsibilities simply to help reduce the risk of suffering another concussion.

I have heard and know all the arguments that returns are just a couple of plays and that concussions could happen on any play, and I would bet that if he plays, he also returns punts, but that is what I would do. And one can’t forget that they did try to take him off of punts when they signed Jones.