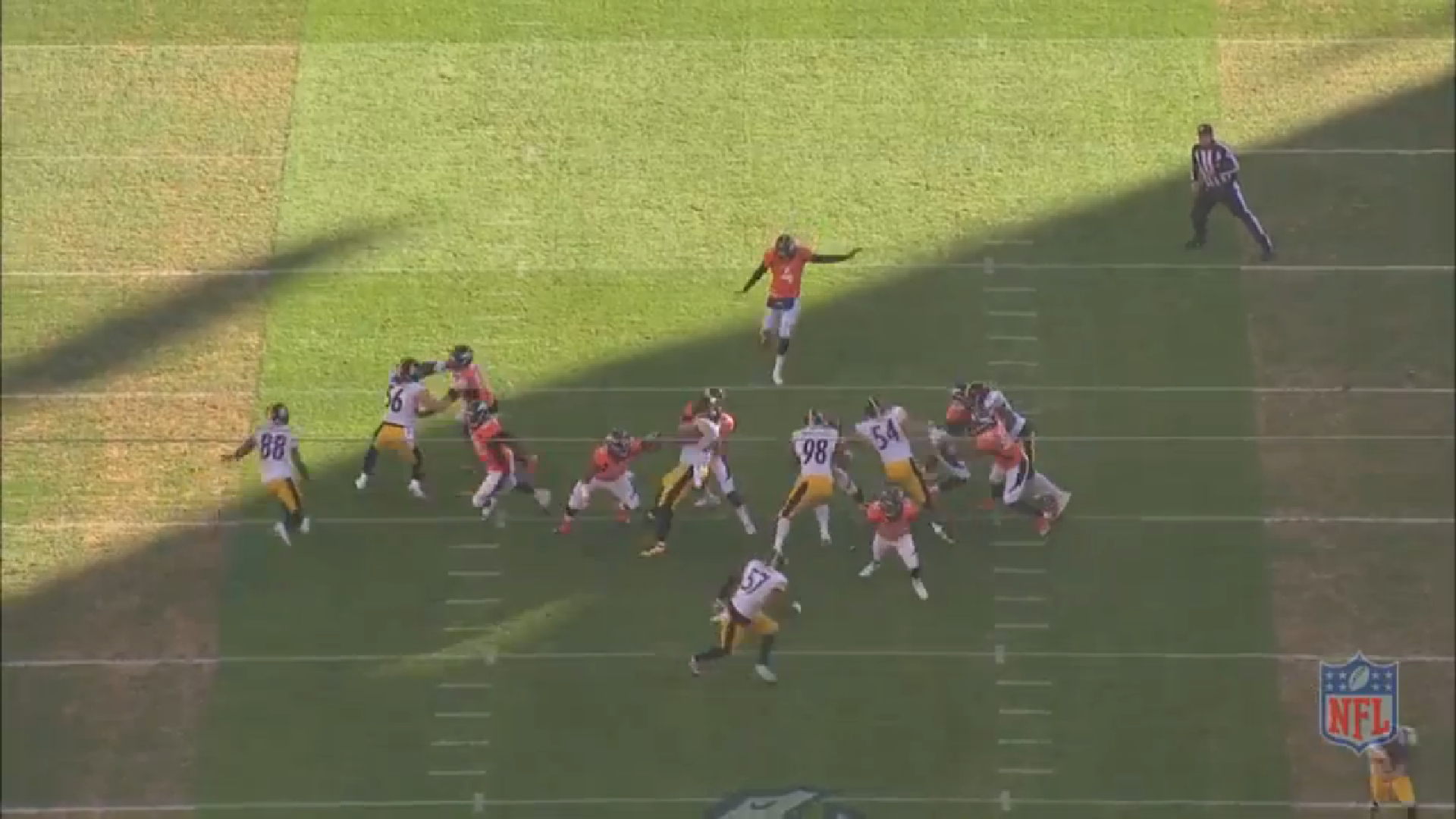 The Pittsburgh Steelers brought in inside linebacker L.J. Fort quite late into the process. In fact, he only joined the team a couple of games into their preseason schedule. On a roster that already had virtually five locks at the position, with one player having already converted from inside linebacker to fullback, it seemed there would be no hope for him.

On Sunday, he was on the field taking some of the special teams reps on kick coverage and punt return units that that linebacker turned fullback, Roosevelt Nix, was performing so expertly leading up to his late-season foot injury that landed him on injured reserve, missing the regular season finale and the two playoff games.

A career journeyman who had his most success during his rookie season, Fort was brought in during the preseason to absorb some of the reps that their solid linebacker group didn’t need to take over the length of the five-game preseason schedule, thanks to the Hall of Fame game.

He came in and played well, even lining up at outside linebacker for a few snaps and recording a sack. But it was his special teams play that caught the attention of the coaches, and is, unsurprisingly, the way that he has made his living in the league for the most part over the past few years.

A day later, the Steelers cut Anthony Chickillo to make room for a player that they signed off waivers, and it was assumed that Fort might be the one to be let go to make room for Chickillo on the practice squad. Instead, it was Shayon Green, who was with the team all offseason.

Fort managed to stay on the practice squad all season in spite of the numbers at his position—five inside linebackers and four outside linebackers on the 53-man roster, until Chickillo was promoted, making it 10 again on the 53.

When Nix suffered his foot injury and was put on injured reserve, the Steelers promoted Fort to take his place, even though he did not get in any games until Sunday. Pittsburgh re-signed Ross Ventrone to the practice squad, another special teams player, to take his place.

A few days later, both Ventrone and Fort were on the 53-man roster, and on Sunday, both were on the field, serving on special teams. Ventrone was on the initial 53-man roster before being cut to make room for Martavis Bryant coming off of a suspension, and was also on the roster last year.

For Fort, he played 11 snaps on punt return duty and kick coverage. Of course, with all five kickoffs going for touchbacks, he didn’t get a lot of work. But he has still had his coaches’ attention, and perhaps he can find a role for himself next year.